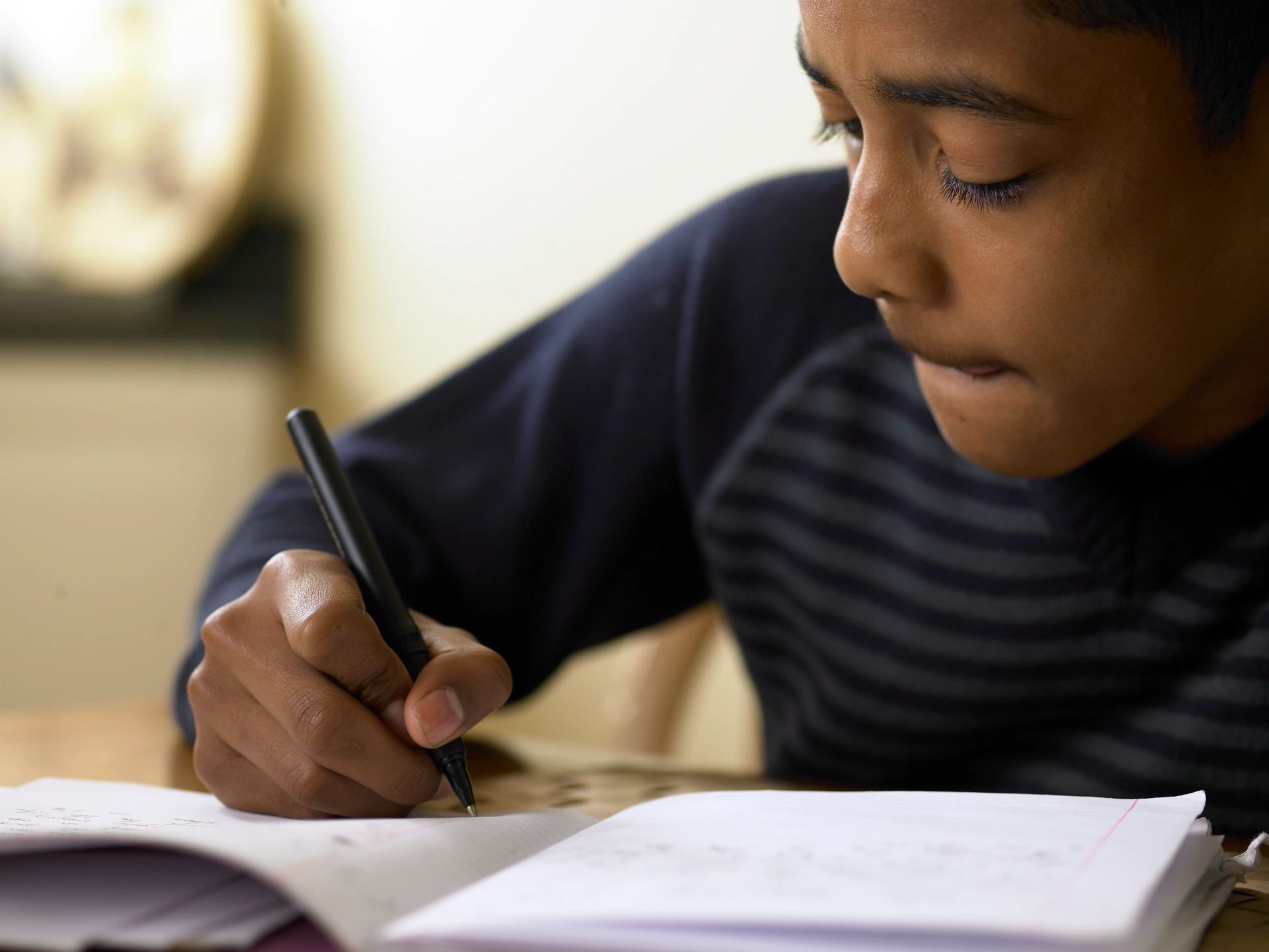 London– If children are allowed to go to school on their own either by walking or cycling, they are more likely to possess greater decision-making abilities as well as have better safety perception, finds a new study.

Children who travel to school without the assistance of elders are more likely to possess greater self-confidence, self-governing skills, decision-making abilities and improved perception about the safety of the route.

In addition, active commuting such as walking or cycling can foster a healthy lifestyle in these kids.

“This increases physical activity and cardiovascular health in children that commute actively, especially in those that go cycling,” said Manuel Herrador, researcher at the University of Granada in Spain.

Previous studies have also derived a link between active commuting and an enhancement in the cognitive skills and academic performances.

For the new study, published in the journal Acta Paediatrica, the team studied over 745 school children, aged between six to 12 years.

The children were questioned regarding who accompanied them to school and the safety measures undertaken while travelling alone.

The findings showed that children above 10-12 years are more likely to commute to school unaccompanied by anyone. (IANS)