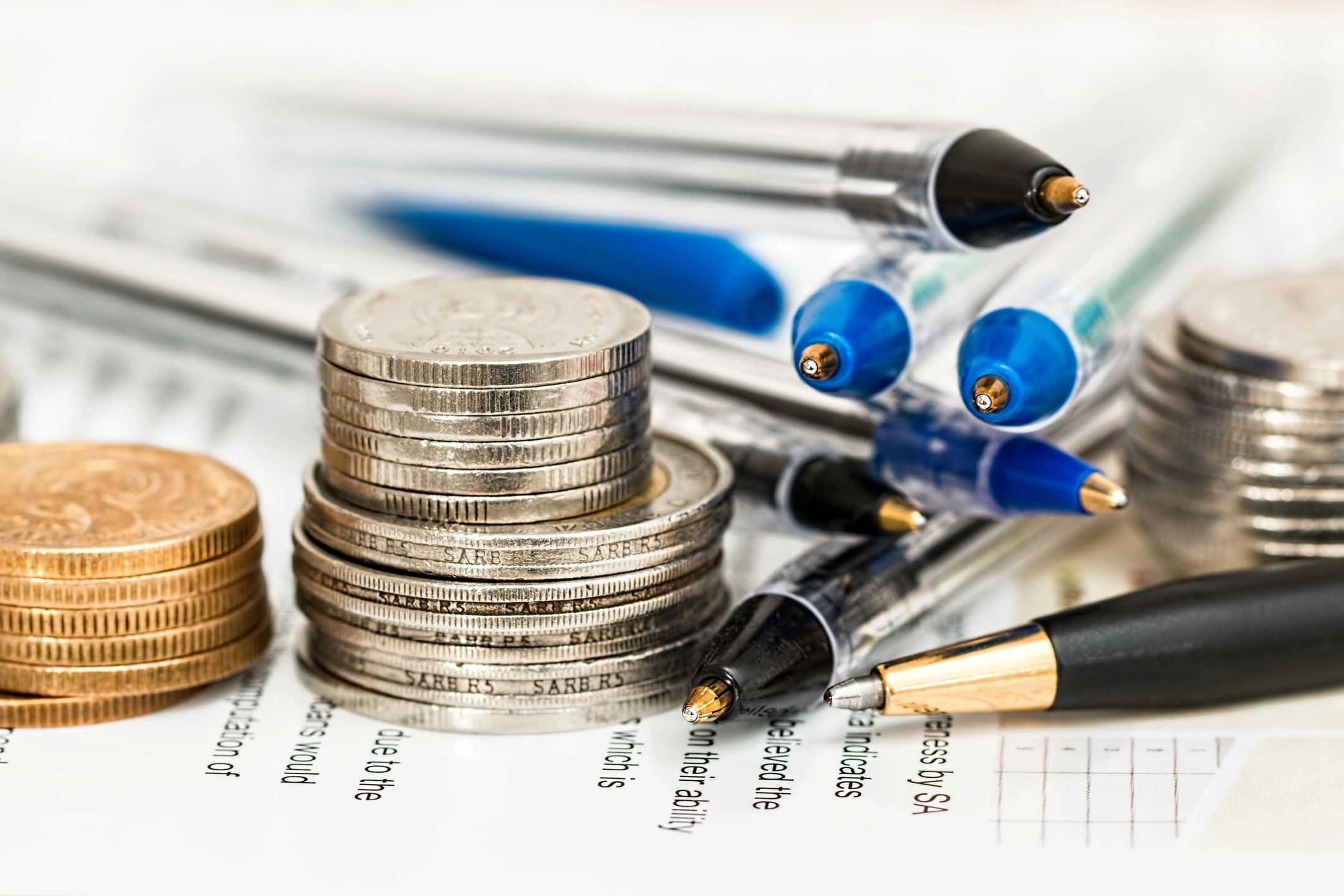 Johannesburg– Are you worrying too much about money issues? Beware as you may be putting your heart at risk.

A new study has claimed that people suffering from financial stress are at a 13 times higher risk of having heart attack.

Researchers say people, majorly in the developing countries, are experiencing a hike in the chronic diseases of lifestyle such as myocardial infarction — a medical condition that develops a blockage of blood flow to the heart muscle.

“Our study suggests that psychosocial aspects are important risk factors for acute myocardial infarction. Often patients are counselled about stress after a heart attack but there needs to be more emphasis prior to an event,” said Denishan Govender, Associate Professor at the University of Witwatersrand in Johannesburg, South Africa.

“Few doctors ask about stress, depression or anxiety during a general physical and this should become routine practice, like asking about smoking. Just as we provide advice on how to quit smoking, patients need information on how to fight stress,” Govender added.

The researchers studied over 106 patients suffering from acute myocardial infarction but without any symptoms of cardiac diseases.

All participants completed a questionnaire about depression, anxiety, stress, work stress, and financial stress. The levels of psychological stress based on social conditions were compared and associated with chances of having heart attack.

The paper, presented in the Annual South Africa Heart Congress 2017, noted that self-reported stress levels were common among all participants.

There was also a three-fold increased risk of myocardial infarction if a patient had experienced any level of depression compared to those with no depression. (IANS)