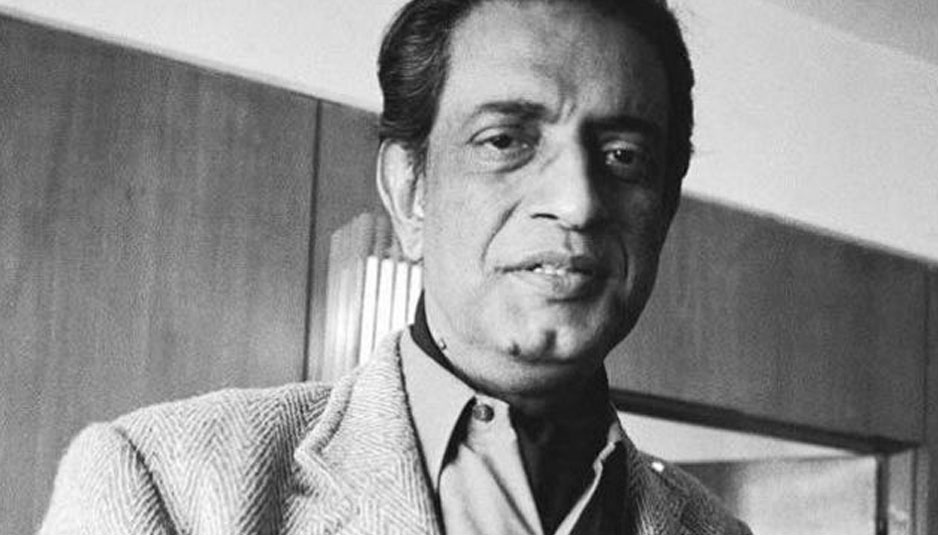 Shabana Azmi to be felicitated in Malaysia

Shabana tweeted: “Off to Kuala Lumpur for The Economic Times Asian Business Leaders Conclave where I’m being felicitated by Prime Minister of Malaysia. Honoured.”

The actress, 67, left for the event on Tuesday evening. The conclave is slated for Wednesday and Thursday.

On the acting front, Shabana was last seen on the silver screen in “The Black Prince”, where she essayed the role of Maharani Jind Kaur.

Mumbai–Amitabh Bachchan thanked Union Information and Broadcasting Minister Smriti Irani, who presented the megastar with the Indian Film Personality of the Year at the 48th International Film Festival of India.

“Thank you Smritiji Honourable Minister for Information and Broadcasting and the trouble you took in organising a most memorable evening for me. One that I shall never forget,” Amitabh wrote on his blog.

The star, 75, also shared a photograph from the event, where Irani and actor Akshay Kumar were presenting him with the award.

Irani on Tuesday feted Amitabh with the Indian Film Personality of the Year award in Panaji.

The cine icon was presented the Indian Film Personality of the Year award, which includes a silver peacock, a certificate a scroll and a cash prize of Rs 10 lakh.

At the event, Akshay bent down to touch Big B’s feet.

Sharing two photographs from the moment, Big B wrote: “Embarrassed that Akshay does this … no Akshay this is not done,” tweeted Big B. We can’t decide what’s more adorable – Big B’s words or the IFFI moment.

Even Sidharth Malhotra was happy to be in Amitabh’s company.

“An actor, a gentleman, an inspiration that transcends generations. There is only one Amitabh Bachchan! I feel blessed to be an actor in the same era as you sir. Today’s performance was a small thank you from your biggest fan, love you sir,” Sidharth, who performed on some of Big B’s songs here, tweeted.

My biggest gurus are my kids, says Kajol

Mumbai–Actress Kajol, a mother of two, says her children are her biggest gurus.

“I’ve been learning from my kids ever since I was pregnant. I have learned a lot from my kids. My biggest gurus are my kids. I learn something new from them every day,” Kajol, who was present on Tuesday at an event here for Lifebuoy’s Help A Child Reach 5 campaign.

“Sometimes there are words which I don’t understand when they are talking, so they tell me the meaning with a lot of patience and ease. Sometimes it’s their habits or outlook which I learn from. The most important thing I’ve learned from my kids is patience,” Kajol added.

She said she uses love and little threats when trying to make her children pick up a habit. But giving them knowledge is the right way.

“The most important thing is that I believe when teaching a child, whatever it might be, you need to tell the reason behind it because every child asks the same thing, ‘Mom, why?’

“So we can impart as much knowledge (to them) as possible. Make them understand the importance of its necessity and its benefits and keep doing it repeatedly. I am sure it will remain in their minds and form a habit.”

Kolkata– Satyajit Ray’s popular fictional creation Professor Shonku, an incredible Bengali scientist and inventor, is set to be brought alive on celluloid by Ray’s son and noted Bengali film director Sandip Ray towards the end of next year. 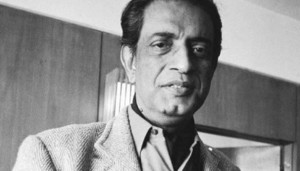 Noted Bengali actor Dhritiman Chatterjee, who acted in a number of films by Satyajit Ray, would portray the title role in the film, to be produced by SVF, one of eastern India’s most prominent production house.

On making a film on Professor Shonku stories, an immensely popular science fiction among the Bengali bibliophiles, Sandip Ray said the project would be exciting and challenging.

Ray, who has also made a number of films on his father’s famous detective character Feluda, said the story chosen for this film, has a terrific plot and is also one of his personal favourites.

“This would be a multilingual film. If this venture is successful, I would love to make the next film out of ‘Ek Shringo Abhijan’, where Shonku goes to Tibet, to find out about a Unicorn,” he added.

Professor Shonku is a fictional scientist and inventor created by Satyajit Ray in a series of science fiction stories since 1965. The character was inspired by Sherlock Holmes creator, Sir Arthur Conan Doyle’s Professor Challenger.

The story to be filmed is about an adventure of the scientist and Nokurbabu, who has ability to make others see what he is thinking, to the South American jungles in search of the mythical city of El Dorado.