It is difficult to imagine a world where a minor bacterial infection from a wound is untreatable and could possibly lead to death. In the short time that antibiotics have been around, their excessive and occasionally irrational usage by humans for medical purposes as well as in livestock and agriculture has contributed to the speeding up of a natural process of evolution and mutation in bacteria — a phenomenon known as antibiotic resistance (ABR). 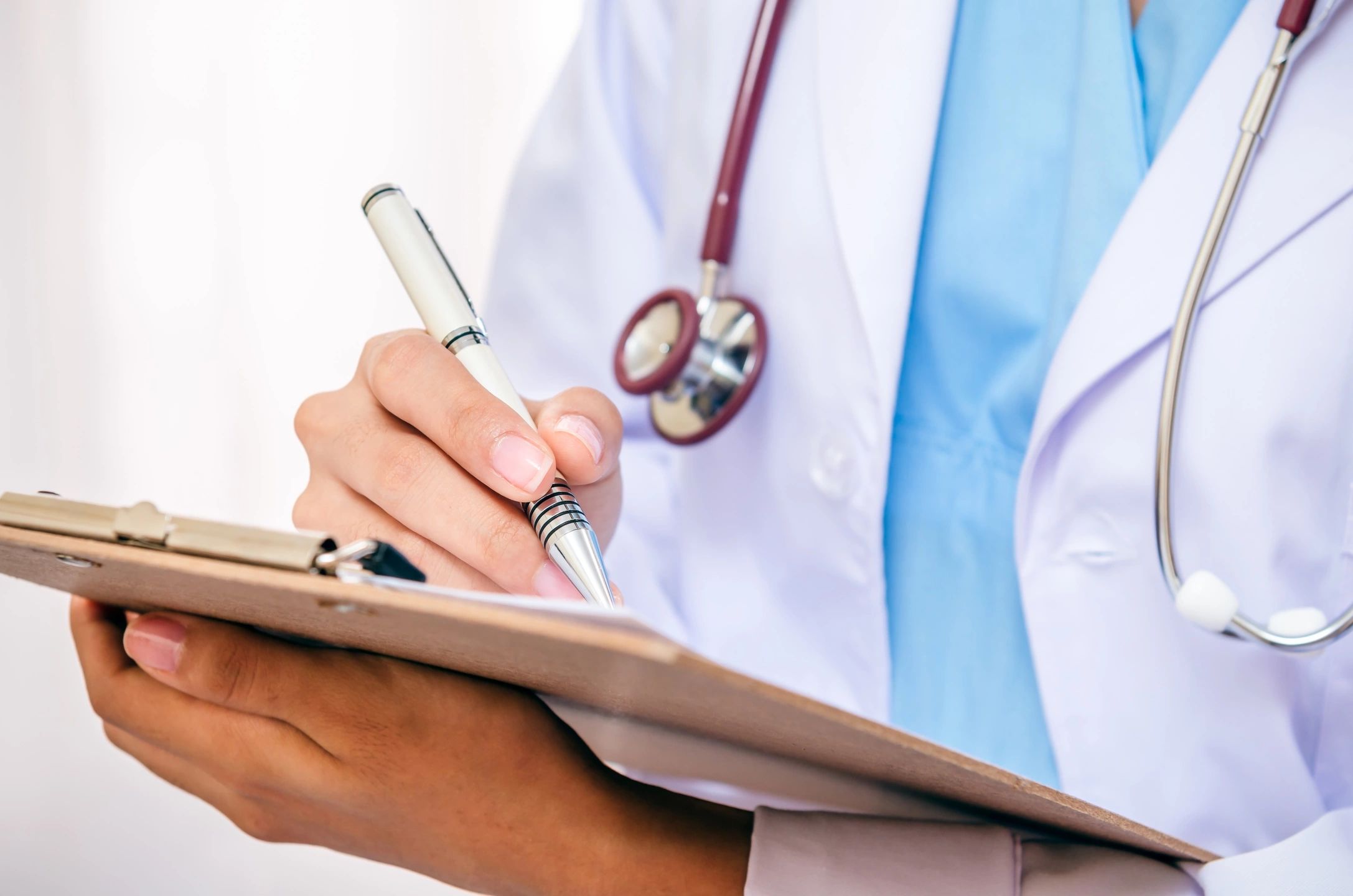 As a medical humanitarian organisation, MSF uses antibiotics at various levels of treatment and care. Drug resistant infections are rising rapidly across the world in our various projects and should the world run out of effective antibiotics, typically the poorest and most vulnerable will be the hardest hit.

The doctor-patient relationship forms the crux of any initiative trying to address antibiotic resistance. In the cultural context of India, where public health infrastructure is overburdened and there is a widespread shortage of doctors in rural areas, this gap is filled by pharmacists and non-allopathic practitioners who out of necessity dispense medical advice and medication with minimal oversight. This is facilitated by the under-regulated procurement and ease of over-the-counter access to antibiotics.

Even among allopathic doctors, irrational and over-prescription of antibiotics is common, which is likely to be exacerbated in an opaque doctor-pharmaceutical company nexus. Antibiograms are often lacking in public health systems and found to be expensive in the private sector. Our experience of working on antibiotic resistance in India confirmed much of what we already knew, but also threw light on areas which need further investigation.

Since 2015, MSF has been working on antibiotic resistance in collaboration with the Ministry of Health in West Bengal. As part of this project, MSF worked in the outpatient clinic of a district hospital and two primary health care centres, treating acute respiratory illness in children aged 6 months to 12 years. To better understand the context we were operating in, a baseline audit of prescribing practices of district hospital doctors as well as health promotion activities for the local community were conducted alongside medical consultations.

Our prescription audit collected and analysed antibiotic prescription practices of doctors at the district hospital and PHC level. The audit revealed that irrational prescribing of antibiotics was widespread. In many instances, no diagnosis was documented in the medical record or prescription, rather only listing the drug to be dispensed.

Both sites included in the audit received over hundreds of patients per day, with only one medical doctor overseeing the consultation. Without a doubt, this affected the quality of the consultation, given the limited time allotted to each patient. Patients’ understanding of and expectations for specific types of drugs, such as antibiotics, are hard to manage when pressed for time, as observed by a doctor from the hospital.

Our health promotion teams interacted with local pharmacists, who felt they were only fulfilling a void in a system where the patients demand antibiotics, and the medical shops supply it. Considering the shortage of doctors in public health facilities, medical shops provided a convenient and quicker shortcut, even if antibiotics were expensive.

Reflecting on the tendency of self-diagnosis, a pharmacist remarked that people consume antibiotics as if they were not medicines but vegetables. Our doctors would encounter patients who described antibiotics vaguely as “red capsules” or “white tablets” but with an unshakable belief in its need and efficacy.

Antibiotic resistance is not a conventionally distinct disease, and has not captured public imagination the way other critical public health threats or epidemics have. This means deconstructing and changing popular perceptions and habits about antibiotics can be tricky. How do you break a habit when you cannot describe what the problem looks like? Discontented parents who do not receive antibiotics for their child’s common cold or cough often became suspicious and angry. As a parent in our clinic argued, “We’ve been using these tablets since childhood without any problems. I came here for the medicine, not your silly advice.”

Our experience reaffirms the need within health systems for better surveillance and data collection of emerging and existing resistance patterns. Once the evidence is collected, we must ensure proper systems are in place to analyse and share this information. Our efforts at patient counselling and community outreach have taught us that antibiotic misuse is not just a medical issue but a complex socio-cultural problem that is influenced by cost, access and knowledge.

Patient education is as vital as sensitisation of medical practitioners and policy makers. We desperately need the new drugs, but we need to preserve what we already have and how we use them even more. (IANS)