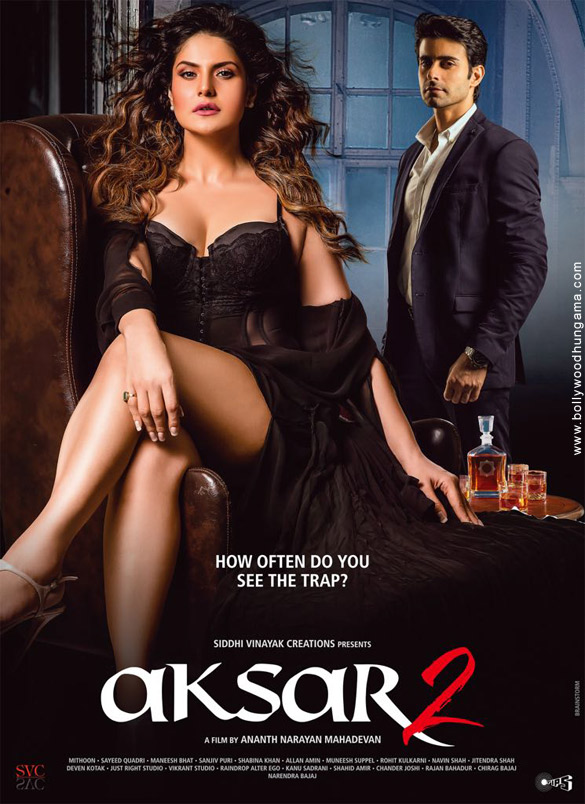 Mumbai– Filmmaker Ananth Mahadevan, who is excited about the release of his upcoming film “Aksar 2”, says it’s an old-fashioned suspense drama.

Last week, suspense thriller “Ittefaq” released, but Mahadevan says while that movie is about “who is the killer”, his “Aksar 2” is about why was it done and how was it done.

Asked whether the trend of suspense thriller films is coming, he said: “‘Ittefaq’ is about ‘whodunnit’ or ‘who is the killer’. In ‘Aksar 2’, it’s about ‘how done it’ and ‘why done it’ which makes it more intricate and more fascinating.

“It’s actually a good old-fashioned suspense drama with black humour in it and I feel audience will come out of theatres entertained by the story and plot.”

Mahadevan spoke at the second trailer launch of the film here on Monday.

In India, filmmakers very rarely experiment in the suspense thriller genre. Asked what prompted him to make this film, Mahadevan said: “It’s one of the reasons why I attempted this film. The good old-fashioned suspense drama which came from Alfred Hitchcock days… It has been rarely exploited in Indian cinema.

“It has been long since a pure suspense film has been released.”