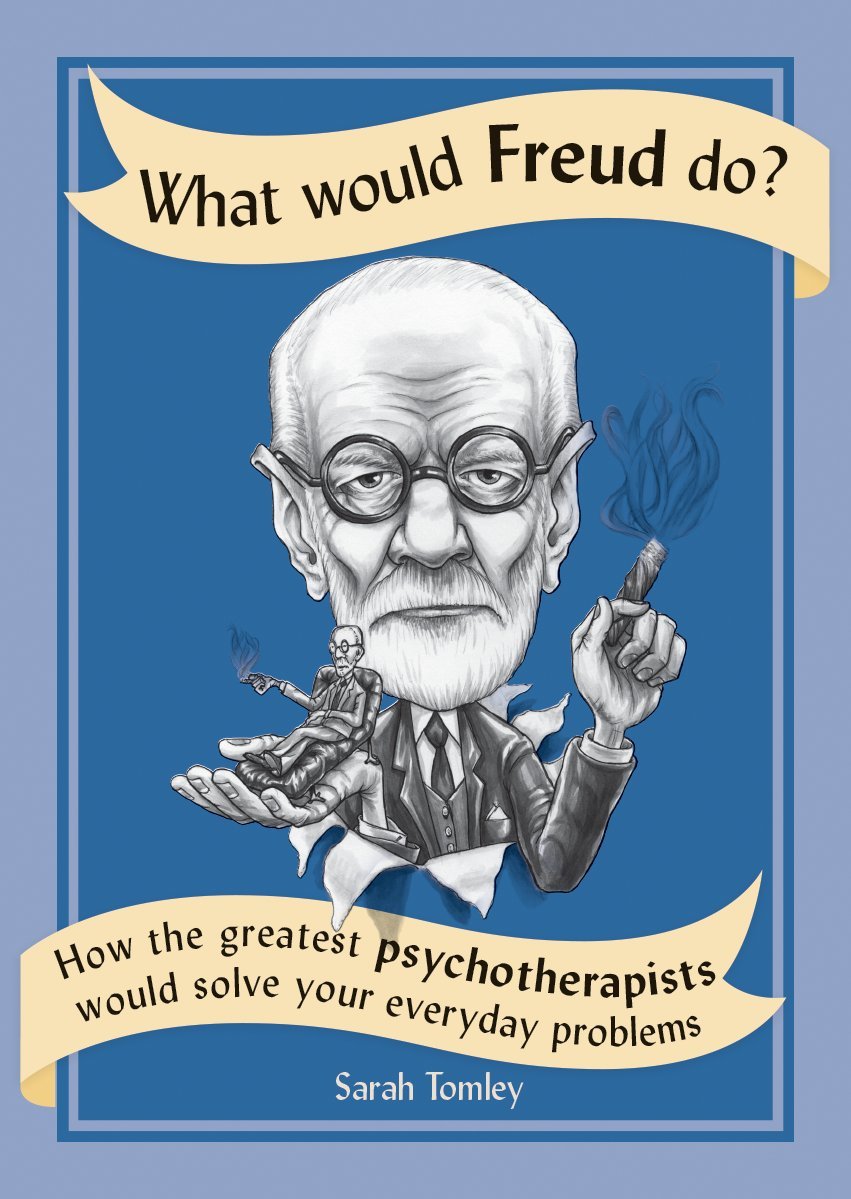 Anyone who goes to a psychiatrist ought to have his head examined, American film producer Samuel Goldwyn once said, but this simple view of psychology as dealing with mental afflictions is too confining. For, as a study of “thinking animals” that humans are, it can ascertain motives, behaviour and personality traits to explain, among others, our procrastination, our mean bosses or why we remain brand loyal.

While also trying to answer eternal queries about why we can’t find Mr/Ms Right, or “why does it always happen to me”, it also keeps up with changing trends to go on to detect what lies behind some phenomenon of the new digital world — such as why some of us can’t lift our gaze from our phones, social media rejection and the success of Harry Potter.

And this psychology does despite developing on two divergent axes, based on its practitioners treating it as an art or a science and consequently using varying approaches and techniques. Thus, psychotherapist and writer Sarah Tomley first seeks to describe these different forms of “psychology”.

This divergence, she says, stems from its “two fathers” — a German scientist and a celebrated American philosopher — who oversaw, respectively, psychology as a quantifiable discipline academically (as opposed to the over-arching general definition) and psychotherapy (more abstract and speculative).

But though the two see themselves very differently “don’t always view each another with absolute respect”, the procedural differences do not affect the purpose of studying and understanding human mental conditions.

And in this book, Tomley goes on to show “how the theories of some of the world’s leading psychotherapists, psychoanalysts and psychologists can be applied to everyday problems” of all times, roping in 80 prominent figures from Sigmund Freud to Erich Fromm, and from Mihaly Csikszentmihalyi of the “flow” fame to Daniel Kahneman, known for his work on decision-making and judgement.

Dividing her work into five sections, each dealing with various relevant questions about us personally and socially, she uses the question-answer format to show how psychotherapists, psychoanalysts and psychologists have already grappled with their basic underlying problems and the theories framed in response.

In the first section, “What am I like?” — where Tomley deals with issues such as procrastination, the thin line between being a “caring person” or a “doormat”, or between banter that is welcome or hurtful — she takes recourse to Freud’s postulate of the id, ego and superego to deal with temptation, couched in the question: “I know I shouldn’t — but could you pass that last piece of cake?”

“Why am I acting like this?”, the second and most expansive section, addresses issues like addiction to cell-phones (which many will be rather mortified to learn is not only a problem but several of them) and TV soaps, lack of concentration, “road rage” (caused by the brain’s “Rage circuit” as well as “fast and slow thinking”), necessary evasions of truth — as in “Why do I lie when she says ‘Does my butt look big in this?” phobias, and so on.

The third — “Other people” — goes into the vexed matters of finding the ideal partner/soulmate, controlling teenagers, overt inexplicable friendliness (where Herr Doktor Freud weighs in), intentions of affairs despite a great and understanding partner, mean bosses (explained through the medium of Carl Gustav Jung’s “Shadow archetype”, Wilfred Bion’s “group dynamics” and Rene Girard’s “scapegoating”).

The penultimate “What’s happening?” tackles “Why do I keep saying embarrassing things/buy the more expensive option”, motives, final intentions, Harry Potter (explained by Jung’s “archetypes” and collective memory hypothesis), and then the final chapter, “How can I improve myself?”, looks at losing weight, career shifts, and creative thinking.

But despite all this, Tomley’s work is not a self-help book but more of a primer on various strands of psychological thought and their applications brought to bear on discerning the primary elements of what we deem our problems/issues. And ultimately, we find they stem from within us — our brain dictating how we think or react to something. And thus this is more of a travelogue than a map. (IANS)