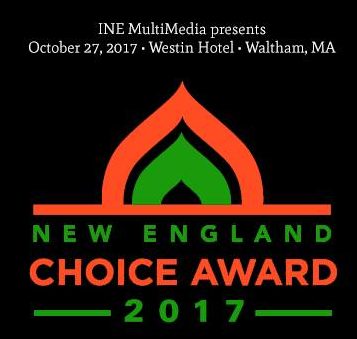 BMW of Sudbury, the Platinum Sponsor, is managed by Pranav Gill and has earned a distinction in the industry by demonstrating consistently superior performance, with a combination of sales leadership and customer satisfaction that has placed them at the very top among BMW dealers.

Harvard Pilgrim, which has been ranked among America’s highest-rated private health plans, is the Gold Sponsor. Motwane Foundation is silver sponsor.