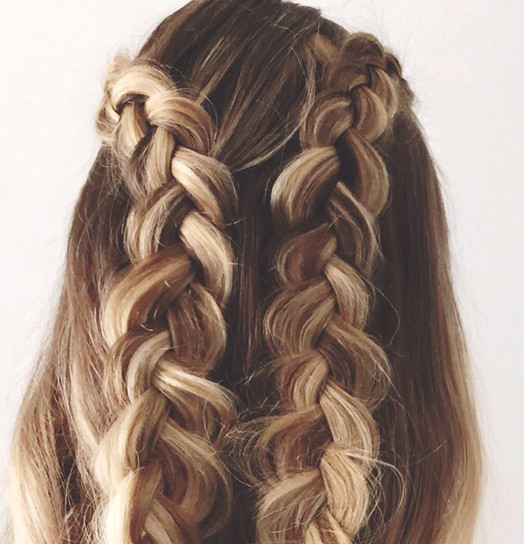 Srinagar–There have been over 120 reports of braid chopping in the Kashmir Valley in the last two months and despite the widespread fear and condemnation, the authorities appear clueless about the mysterious incidents that have caused a new type of terror in the troubled region.

The resulting confusion has given rise to brigades of youth in towns and villages who maintain nocturnal vigil in their areas. These vigilante mobs often end up beating innocent people before police and security come to their rescue. And in the heat of the moment, the security forces are blamed for protecting the culprits.

The inability of police to identify the culprits has provided fuel to rumour-mongers who allege that security forces are these unknown braid-choppers. Separatists have also accused the security forces of protecting the braid choppers amid denial by the authorities.

“With the largest presence of army, paramilitary and police, how come that not one braid-chopper has been arrested so far? Isn’t it intriguing,” asked Muhammad Hussain, a resident of old city Srinagar.

Top officials of the police say unless the victims cooperate, the investigators would remain clueless about the motives behind such crimes.

“There is a motive behind every crime. Unless the victims cooperate with us, to arrive at the right conclusion is difficult,” said Munir Khan, inspector general of police (IGP) Kashmir zone.

In addition to setting up special investigation teams (SITs) in every district of the valley, the state government has announced a reward of Rs 6 lakh for anyone whose information leads to the arrest of a braid-chopper.

The incidents of braid chopping were initially reported from south Kashmir areas but these have now spread wide.

The general refrain among the victims has been that braid-choppers use some sort of anaesthetic spray before cutting their hair. Not once has any victim’s description led to the identification of the culprit.

Myths have now been added to the mystery of braid chopping in Kashmir. The culprits have been reported to vanish into thin air after committing the crime as if it was done by some spectral being.

Statements by victims have stoked fears of the braid-chopper as super natural beings.

“He jumped out of the window and vanished. He managed to enter a room that had remained bolted from inside. They have spring boots that help them jump and rise to heights beyond the reach of those chasing to nab them” — are some of the many descriptions given by the victims.

Young girls, middle aged women and even a male preacher have suffered at the hands of the mysterious braid choppers in the valley as the sordid drama continues unabated.

Protesters clashing with the security forces, civilians getting injured during these protests, parents disallowing movements of girls outside homes are some of the manifestations of the all-pervading fear among Kashmiris in cities, towns and villages these days.

Official assurances that sooner or later the culprits involved in such crimes would be brought to justice have so far failed to address the fears of the common man here.

“If they react with lightning speed to the presence of militants why can’t the police do the same in braid chopping incidents?” asked Nazir Ahmad, a resident of north Kashmir Ganderbal district.

Some officials arguing that hysteria could be one of the reasons for braid chopping incidents have no takers in Kashmir.

“Are we to believe that in all these over 100 incidents the victims chopped their own hair under a hysterical spell? This is utter nonsense,” said a psychiatrist, who did not want to be named.

To restore the faith of the people, the authorities will definitely have to do better than blame these alarming incidents on hysteria or revenge and act fast and ensure that those involved in braid chopping are arrested and exposed.

Unless this happens soon, Kashmir could be in the throes of another unrest in which both the victims and the security forces would be hunting for spectral beings and fancy explanations that won’t help mitigate the sufferings of the common Kashmiri. (IANS)