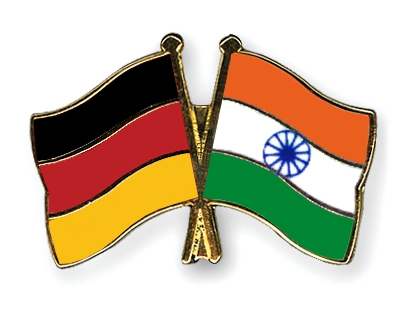 The member of Telagana state legislative assembly from Vemulawada constitutency on Tuesday received a letter from the central ministry to this effect.

A joint secretary in the ministry issued order, which may be reviewed in 30 days. The TRS leader plans to seek a review of the decision.

The Home Ministry took the action following last week’s direction of the Supreme Court to inquire into and determine the dual citizenship of TRS legislator Chennamaneni Ramesh within six weeks. 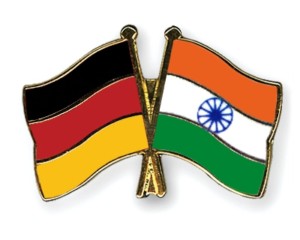 The apex court’s order came on a petition filed by Adi Srinivas, who contested election against him as the Congress candidate.

Andhra Pradesh High Court had earlier set aside Ramesh’s election on a petition by Srinivas, who alleged that Ramesh possessed citizenship of Germany.

Srinivas claimed that Ramesh had submitted fake documents, stating that he was in India for continuous one year.

The Supreme Court had stayed the High Court order and asked the Centre to inquire into Srinivas’ complaint in six months. With the Home Ministry not addressing the issue even after one year, the petitioner again approached the apex court, which last week set the six week deadline.

The ruling party legislator maintains that he had surrendered his Indian passport and took German citizenship in 1993. However, in 2009, he applied for the Indian citizenship and was granted the same. (IANS)