INE received 230 nominations for these awards. A jury of 11 individual selected the final winners. To read about the members of the jury, please click here.

“NECA honors outstanding people and organizations who have excelled in their profession and/or followed their passion and created a wonderful legacy,” said Dr. Manju Sheth, CEO of INE MultiMedia, a Waltham, MA-based (501c-3) non-profit organization devoted to promoting and supporting charitable organizations, art, culture, education and empowerment through workshops, seminars and multimedia. “It is our privilege to honor these extraordinary trailblazers who have inspired all of us with their work, dedication and extraordinary contributions to art, culture, society, education, business and technology. We would also like to extend our congratulations to all the recipients and thank all those who sent in their nominations.”Upendra Mishra, publisher of INDIA New England News and the IndUS Business Journal, said the list of 2017 New England Choice Award winners is stellar.

“The impact and work of this year’s winners echoes across the globe. They are pioneers in their field and we are very honored and privileged to have them in our community ,” said Mr. Mishra. “We are looking forward to a gathering of great minds and a great evening on Oct. 27.”

Here is the list of the winners in each category: 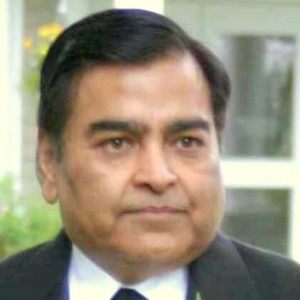 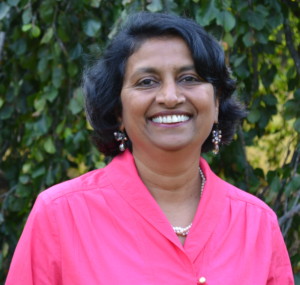