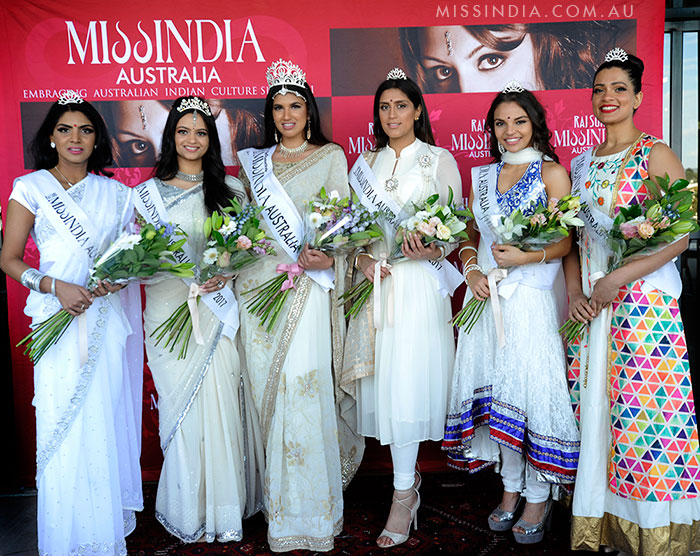 Melbourne–Aarzu Singh of Gold Coast, Queensland, has been crowned Miss India Australia 2017 in Sydney, an organiser said on Thursday. 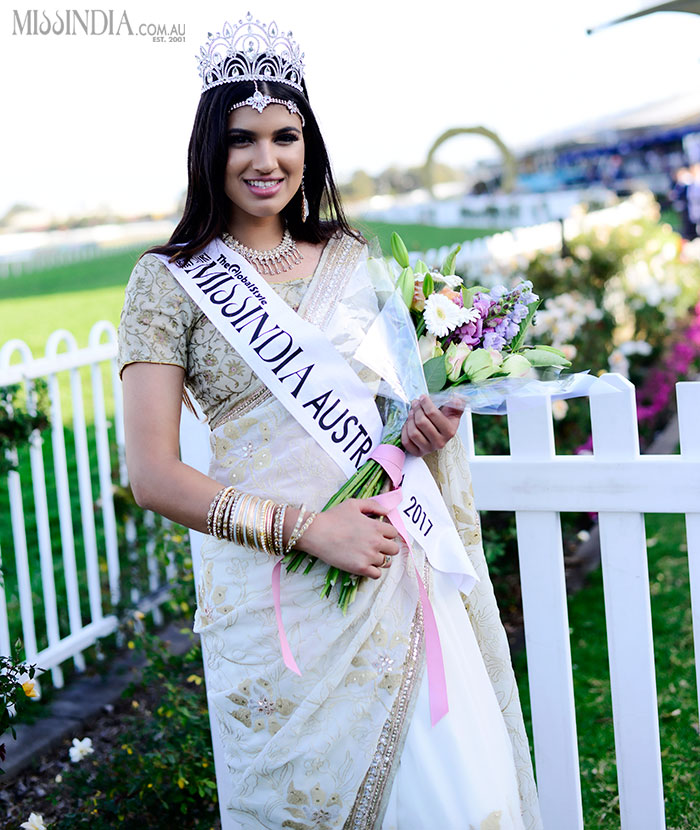 Mallika Raj from Canberra was the runner-up.

Aarzu Singh, 20, won the beauty pageant title on the basis of overall performance at official auditions and talent workshops held in Melbourne and Sydney.

The names of the winners were announced at a function at the picturesque Australian Turf Club at the Rosehill Gardens by Sydney-based Bollywood talent mentor and consultant Raj Suri, who launched the beauty pageant in 2003.