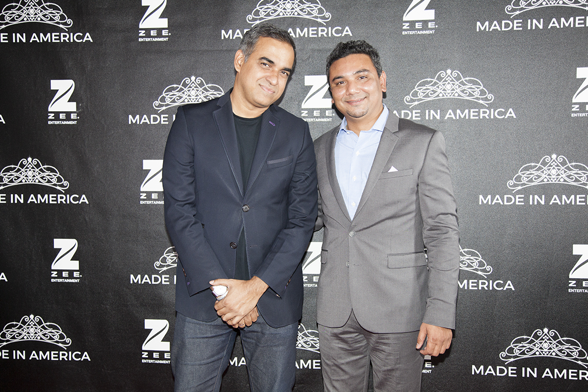 New York–Zee TV, the largest Indian television network in the world, is now making its presence known in Hollywood.

In August 2017, the first English language South Asian Reality show that Zee TV will be launching is titled, “Made In America”. Six South Asian millennial women were chosen from a nationwide audition that drew in over 6,000 applicants. The show features Nina Davuluri, Miss America 2014 as its host. 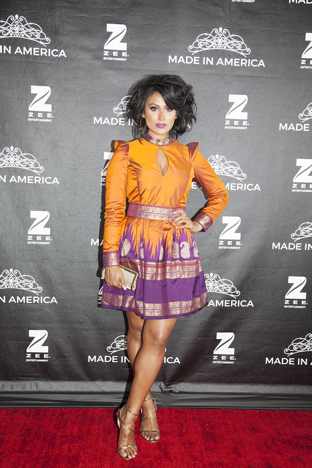 Over a period of 10 weeks, the six contestants participated in grueling physical training, beauty and wardrobe styling, personal talent training, acting classes from New York Film Academy, dietary training, and more. All of this lead to shape their physical and mental strength to compete against the best in the world.

During their time, the contestants also participated in community outreach programs, and competed in one challenge per episode ranging from, “Best Walks to Best Wardrobe, Best Swimwear and more.” A winner was chosen in each episode, ultimately decreasing from six contestants to a final single winner.

On October 10th, 2017 the first Bollywood, “Made In America” contestant winner will be revealed on Zee TV. The winner will get crowned as the, “Made In America” Woman. Prizes will include the winner walking on the runway for Andre’ Aquinol Couture New York Fashion Week. A one year modeling contract with a top New York City Modeling Agency. Acting course from New York Film Academy. The opportunity to be cast in an upcoming Bollywood movie as well as be cast in a ZEE TV original content produced show in America.

“We realized that there was a need in the marketplace that was to reach younger South Asian women who had an enormous desire to be in the glamour world. Zee TV being the flagship television network for the South Asian community in the United States, we decided to launch “Made In America”, giving the opportunity and inspiration to these women to fulfill their dreams and create a platform for them to be able to showcase themselves” – Sameer Targe, CEO, ZEE TV America.

Zee Entertainment Enterprises Limited is one of India’s leading television media and entertainment companies. It is amongst the largest producers and aggregators of Hindi programming in the world, with an extensive library housing over 222,000 hours of television content. ZEE houses the world’s largest Hindi film library. Through its strong presence worldwide, ZEE entertains over 1 billion viewers across 172 countries.