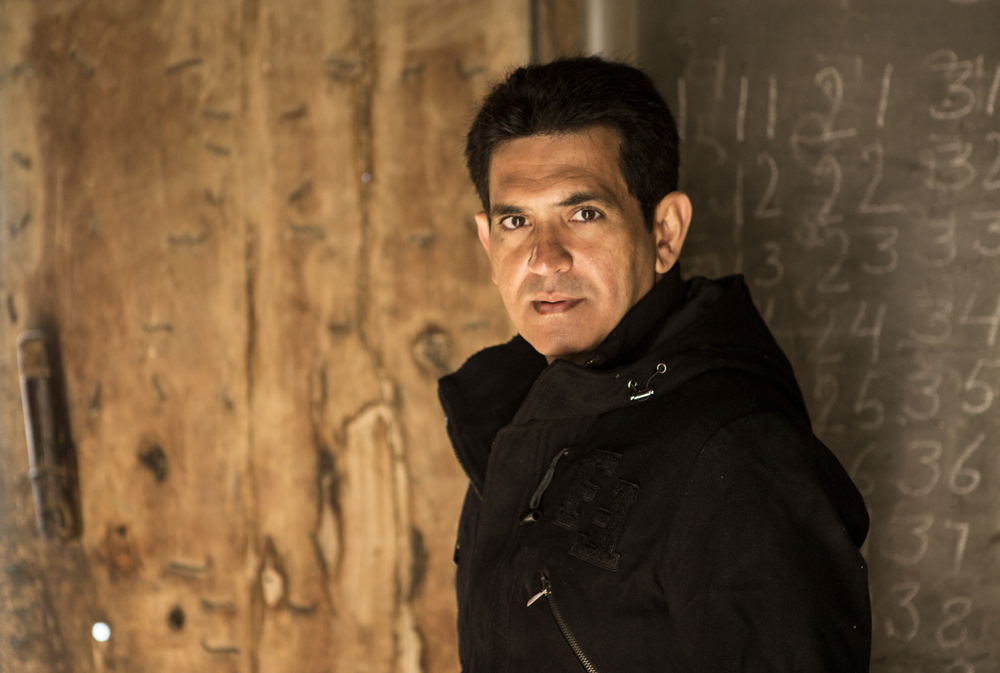 New Delhi– Filmmakers are increasingly taking up sensitive issues like rape, molestation and other crimes against women as a backdrop for their stories and say it’s an effort to create awareness. The year 2017 has witnessed this in a big way with “Kaabil”, “Maatr”, “Mom” and “Lipstick Under My Burkha” to the soon-to-release “Bhoomi”.

The rushes of Omung Kumar’s “Bhoomi” hint that a father is out to seek revenge for his daughter’s sexual molestation.

Kumar says “socially relevant films” are creating awareness and his effort is only to show what is happening in society.

“Socially relevant movies work and awareness is generated. We are trying to contribute in whatever small way for the community. It is something that is happening (in society), but people have turned a blind eye (to it).

“We are just trying to bring it up front and tell the world that it is happening and something should be done to stop it,” Kumar told IANS on the phone from Mumbai, and hoped such “eye-openers” impact people in some way.

In the recent past too, these subjects have come up in several films.

“Kaabil” was the story of a young blind couple and how their life changes after the girl is raped by two men in her own house.

“Maatr” and “Mom”, both revenge dramas, were stories about how the mothers, played by Raveena Tandon and Sridevi, respectively, take law into their own hands and go after the culprits who raped their daughters.

In “Lipstick under the Burkha”, a bold film about the unbridled dreams of four women trapped in their lives owing to societal norms and stereotypes, depicts one character facing marital rape.

Many say that films are a mirror of society, while there are others who blame movies for boosting eve-teasing and other social evils. So are such depictions an attempt to nurture a “more consciously responsible” population or can it have reverse reaction?

Leena Yadav, the director of “Parched”, says films can’t take credit for bringing change in society and neither can society blame films for bringing bad things into structure.

“We are feeding off each other. Films come from what is going around you. Secondly, it’s the way you depict anything that can make it vulgar, titillating, beautiful or spiritual. The same thing can be shot in 30 different ways. So when one depicts anything so sensitive (as rape and molestation), you have to be really very careful,” Yadav told IANS.

“Something that is from your end may be messaging, but it can also end up titillating and that is really sad. But what to do, we have twisted minds out there. So it is the responsibility of the filmmaker that when they tackle anything like that, it has to be done with utmost care as it is a very tricky thing,” added the director, who is now making a film titled “Rajma Chawal”.

Often, women’s rights bodies target Bollywood for objectifying women. Are they happy with this change of focusing on socially relevant issues?

Ranjana Kumari, Director, Centre for Social Research in Delhi, and a women’s rights activist, told IANS: “Filmmakers have been showing all kinds of sexuality and sexual violence because it sells, but that does not mean they should continue doing it to make money.

“They should also know their social responsibility. In the wake of more gruesome violence, they should feel more responsible.”

Social activist Pallabi Ghosh, however, feels that cinema has somehow helped in creating awareness as, after watching films, people are thinking that this is not just theirs but everyone’s issue. (IANS)