The club’s hallmark Caleidoscope Film Festival, now in its third year, will showcase acclaimed arthouse films across multiple Indian languages and is expected to attract a large number of cinema lovers to its multiple venues. 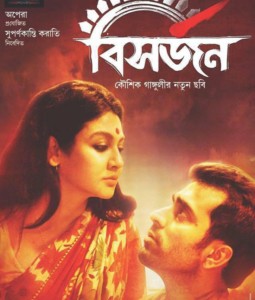 Caleidoscope is a competitive festival screening curated movies that are judged by an experienced jury pool. Last year, Caleidoscope provided 8 awards, including $1500 in prize money to the filmmakers.

Speaking on the event, Chitro Neogy, the festival director and co-founder of Calcutta Club USA said, “We are extremely pleased that our content quality this year matches that of world class, established film festivals on India, such as from London or Los Angeles. There are several diverse themes woven together, from the bold dreams of women in Lipstick Under My Burkha to the aspirations of the poor in Marathi film Half Ticket, from the social mystery of Konkona Sensharma’s Death in the Gunj to the discovery of truths in Saari Raat, the struggles of lovers in hypocritical societies (Malayalam film Sexy Durga) to the nurturing of love across Bengal’s borders in Bisorjon.”

Another film expected to be a huge hit is The Argumentative Indian, by Nobel laureate Dr. Amartya Sen of Harvard University, where the director Suman Ghosh will be present. This film has only been shown once in USA, and was in the news lately because the Indian censor board wanted several words of Dr. Sen beeped out, causing a nationwide uproar.

Caleidoscope will also feature Kaagaz Ki Kashti, covering real footage from the life of ghazal king Jagjit Singh as well as Handuk, an Assamese film on a revolutionary extremist and his family’s plight.

The 5 selected short films and documentaries also tell a unique story. There will be two produced by Boston area directors, Jaspreet Singh (Far Away, starring local artists like Ajay Jain, a Calcutta Club member) and Tanni Chaudhuri (Beyond). Couple of others – Flames and The Sixth Element – were selected for Cannes Festival Short Corner. The last one is a documentary called “Finger painted messages to the Gods” whose director Sarbari Chowdhury will be coming to attend the festival. All films will have English subtitles.

Details and schedules of the festival are available on www.calfilmfest.org. Festival attendees are requested to buy their tickets early online as several shows are expected to sell out; note that Apple Theater, screening Lipstick Under My Burkha and Bisorjon on Sep 10, only has a 90 person hall capacity. To contact the festival team, please send an email to calcuttacluboffice@calcuttaclubusa.com. 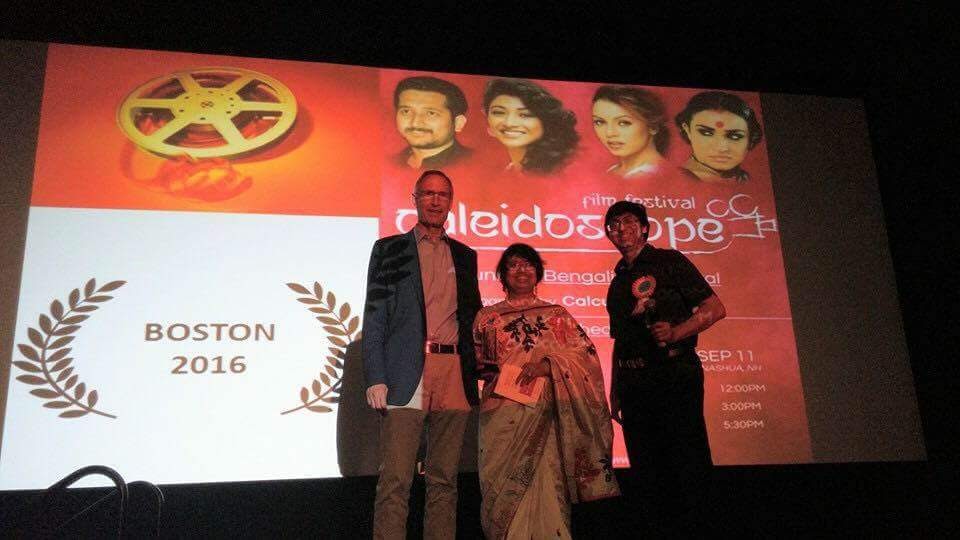