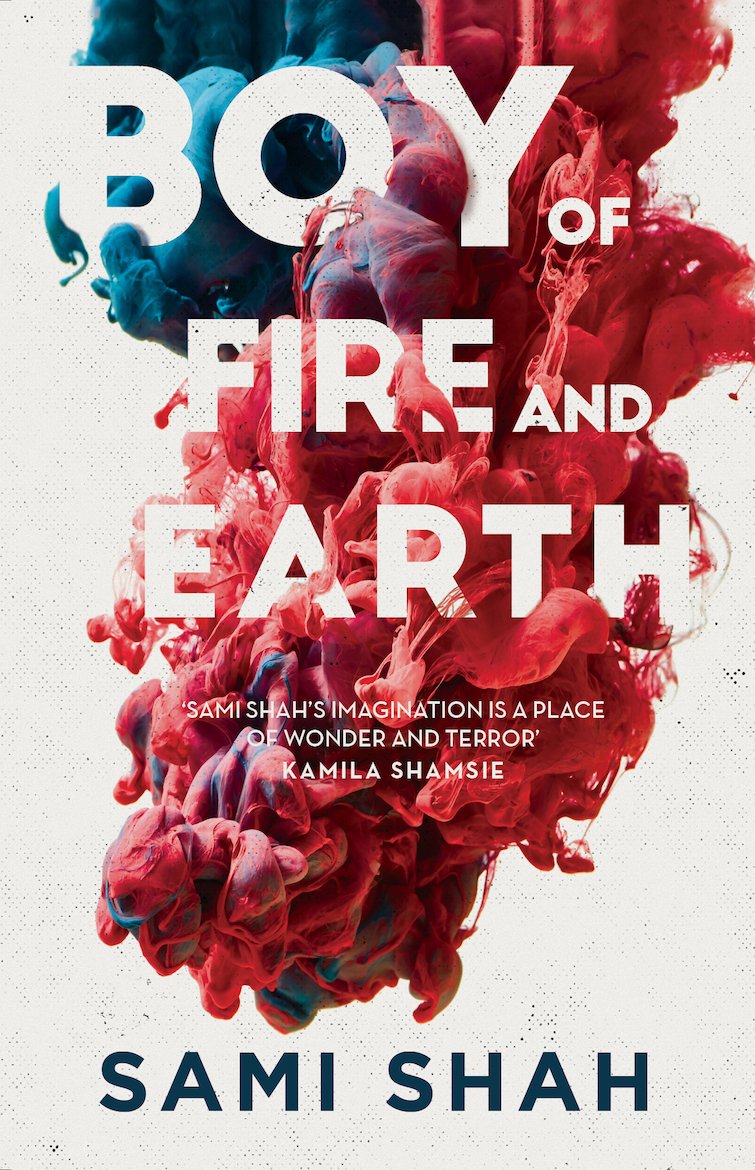 Humans have long had a fear of malignant supernatural beings but there may be times when even the latter cannot compete with the sheer evil and destructiveness mortals are capable of. But then seeking to enable the end of the world due to its perceived “injustices” may not only be a human trait or aim.

A major diabolical protagonist in this surrealistic, horrifying but entrancing saga admits that his aim is only to bring “Qiyamat” (Doomsday), but then he found an old man with the same wish — and more imagination.

“All I knew was that I would use you and your strength to free Dajjal. Other than that, I had nothing… But to find the ring, to use it to control djinns and steal bombs and start a war. That was all the old man’s plan. These humans can think of things we never could,” he tells the hero. 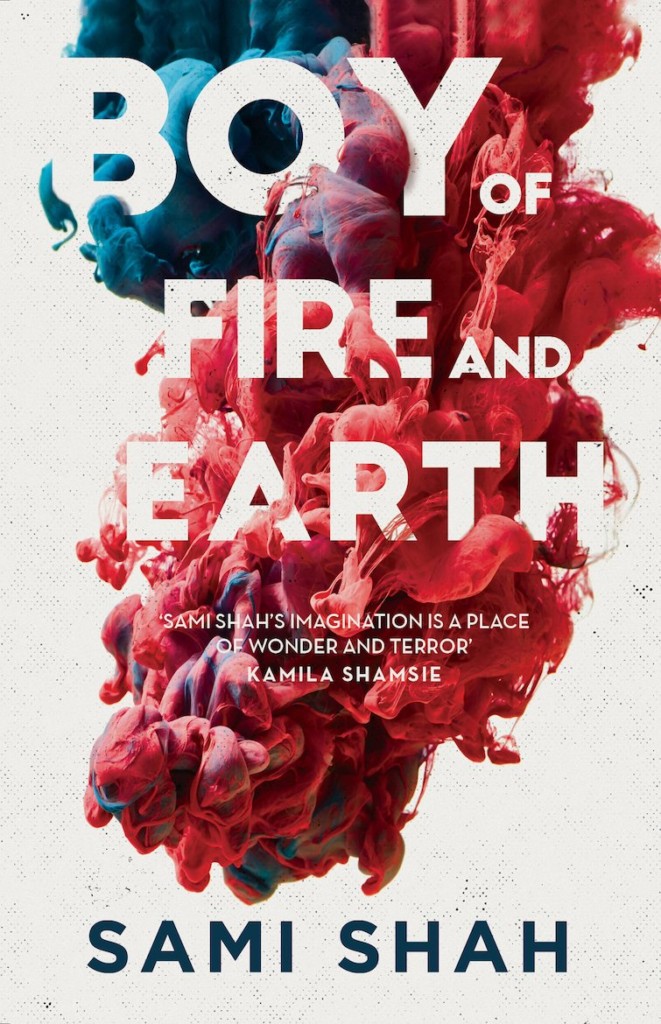 Pakistan-Australian comedian and writer Sami Shah uses this unholy nexus to show events like the May 2011 attack on the Pakistan Navy base in Karachi in an entirely new light.

Using a varied cast of djinns, jihadis, aspirational adolescents, feral street children, irate generals, ISI personnel with secret roles, the anti-Christ’s Islamic counterpart, a murderous “churail”, and even Alexander the Great among others in, under and beyond Karachi, he makes good use of traditional Pakistani (or rather subcontinental) folklore to create a uniquely South Asian urban fantasy.

Along the way, Shah, in his debut novel, takes big swipes at the course of recent Pakistani history and tries to explain the origin and implication of the religious intolerance and violence afflicting the country.

Wahid is “born” to a small Karachi industrialist in some strange circumstances. He appears to be normal, except for an ability to see djinns.

Years later, a teenaged Wahid is returning home from a party with one of his close friends and a girl he feels attracted to and has surprised him by requesting a drop, when their car is attacked by a pair of murderous djinns. His friend is killed, the girl badly injured, but Wahid is not badly hurt and manages to kill one of the assailants. However, the other takes revenge by stealing the girl’s soul, leaving her in a coma.

While Wahid is determined to bring her back, her father, a retired Corps Commander, is not very happy at what happened. But Wahid now cannot see any djinn in the city. Attempts to seek help from a professor who has opined that djinns be used to meet the country’s energy shortage, and the administrator of a Sufi shrine, which djinns frequented but seemed to have abandoned after a suicide attack, prove futile.

He however achieves his aim after a chain of unique circumstances including a night-time encounter with a “churail” who is mystified by him, meeting the “King of Karachi”, who takes him to the last djinn still in the city (found in a sweet shop where the proprietors leave a special tray for him — a legend found across most of India and Pakistan).

On the other hand, Wahid’s other best friend has disappeared and there is a psychopathic murderer on his trail. But “help” comes in the shape of a black humanoid figure with red eyes and flames instead of a tongue who introduces himself as “Azah-zeel”, while noting some call him “Shaitan” but he himself prefers “Iblis”.

Then follows a range of adventures in and beyond our reality, space and time, but Wahid has to find out who he can trust. His quest comes to a denouement at Karachi University before taking him back to the unseen world where he has to take some hard decisions.

Shah fashions a suitably gruesome but most compelling narrative where the graphic violence sometimes might leave you gasping but a number of key insights into recent and present-day Pakistan and the pulsating action will not allow you to abandon it. But the conclusion does not lead to a full closure, hinting there might be more ahead. We can only wait in hope for Wahid’s subsequent adventures. (IANS)