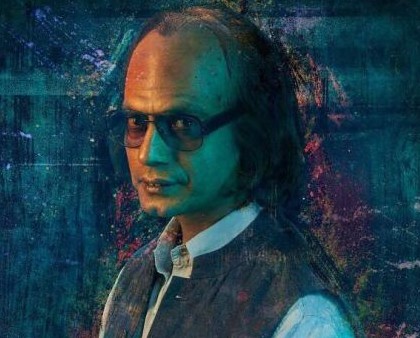 New Delhi– It’s slow and steady, but it’s happening — Bollywood filmmakers are warming up to the idea of letting Indian make-up artistes work up the magic of prosthetics to make actors look their part.

It’s a welcome change, say artistes who have been fighting stiff competition from Westerners.

National Award winning duo Preetisheel Singh and Mark Troy D’Souza have worked on the balding pate and buck teeth that actor Nawazuddin Siddiqui sports in “Mom” and have provided industry veterans Amitabh Bachchan and Rishi Kapoor with looks much older than theirs in “102 Not Out”, among other projects.

Subhash Shinde, who earlier tried his hand at prosthetics in “Mary Kom” and “Sarbjit”, has used prosthetics — sculpting, moulding and casting techniques to create advanced cosmetic effects — for Shraddha Kapoor in “Haseena”. 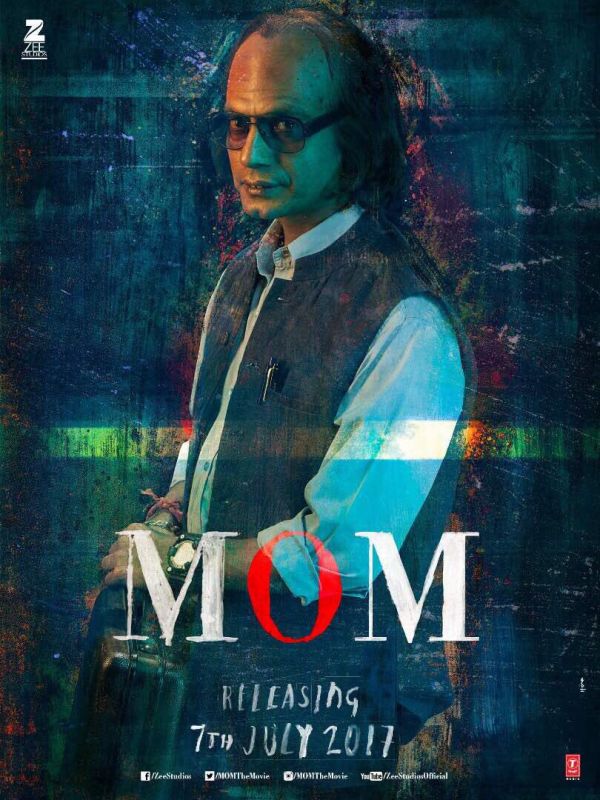 But big budget films still prefer to go in for talent from abroad. In the recent past, actor Rajkummar Rao was given a makeover to play a 324-year-old in “Raabta” by a special team from Los Angeles that worked with Zuby Johal of Dirty Hands company. For Shah Rukh Khan’s look as a 25-year-old in “Fan”, Cannom — who has been nominated for multiple Academy Awards and won it thrice — was given the job to transform the superstar.

In Junior NTR’s Telugu action drama “Jai Lava Kusa”, the actor will be seen wearing prosthetics, and it’s being handled by Hollywood make-up artist Vance Hartwell, popular for his work in films such as “The Lord of the Rings” trilogy and “Shutter Island”.

Back in the earlier days, Kamal Haasan’s memorable metamorphosis into ‘Chachi’ in “Chachi 420”, came about courtesy a team consisting of Michael Westmore and Barry Koper. Even for Amitabh Bachchan’s look as a progeric in “Paa”, director R. Balki employed international make-up artist Stephan Dupuis.

Lack of awareness that Indian artistes can offer the kind of quality foreign talent gives is a dampener, but the scenario is changing.

“Not everyone in the industry is aware that the kind of quality the foreigners give them is available in India. It has been four to five years since we have been doing prosthetics in Bollywood, and slowly the industry is getting to know our work through word of mouth,” D’Souza told IANS over phone from Mumbai.

Interestingly, D’Souza spoke of a comment made by Rishi Kapoor where he revealed that his make-up and look in “Kapoor & Sons” had cost the producer almost Rs 2 crore. It was done by American make-up artist Greg Cannom of “The Curious Case of Benjamin Button” and “Titanic” fame.

“They spent that much on prosthetics for one artiste… But in India it can happen for half that budget,” he said.

Preetisheel added: “There’s always this thing that people have more confidence in Caucasians or foreigners, and that they will do a better job. That stigma still floats around in Bollywood and that’s why it’s discouraging. But at the same time, people who have worked with us are happy with the output, and it’s very encouraging.”

Says Shinde: “Indian filmmakers don’t trust Indians. I feel that they can at least trust us and give us a chance. The budgets for international make-up artistes are three times that is set aside for us Indians… Why? If you give us the same budget here, we will deliver better too. But the trust is not there.”

They also don’t want the budgets for prosthetics to be reduced by filmmakers.

“I have to get nearly 80 to 85 per cent of my material from abroad as in India we don’t have stores providing the special make-up… Plus we need good quality silicone so that we can sustain ourselves and compete with the Westerners who are coming in,” said Preetisheel, who mostly sources materials from London, Australia or the US.

It’s arduous for actors to keep sitting on the make-up chair for hours altogether — sometimes as long as five hours — but make-up artistes have to put in much greater time and effort for the same job. With more directors giving Indian talent recognition for their work, it is likely to change the face of their work over the next few years. (IANS)