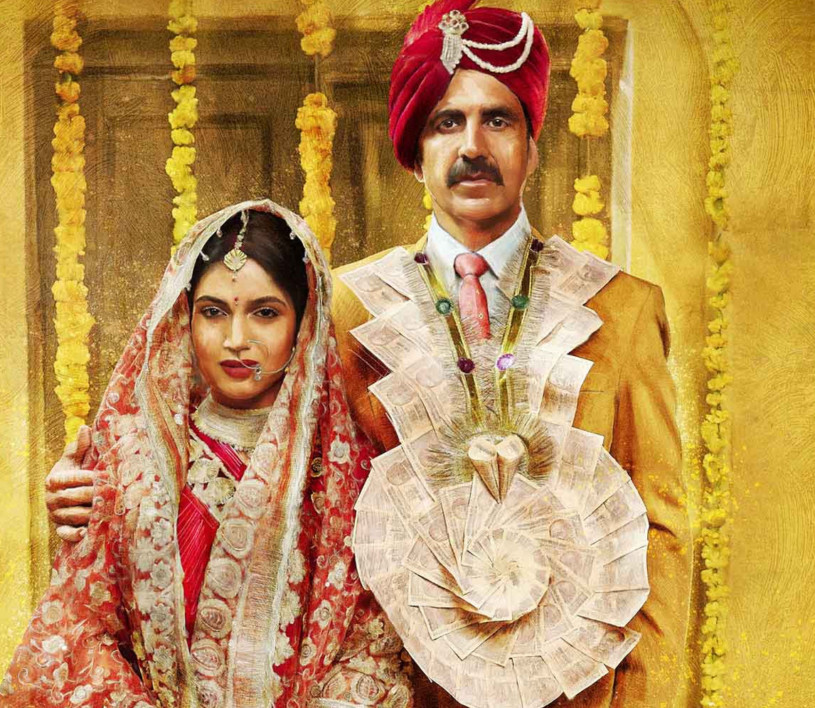 MUMBAI–Over 50 percent of rape cases which take place in India happen when women defecate in the open. About 60 percent of the people in the world not exposed to toilet facilities are based in India, with a whopping 564 million Indians defecating in the open.

In this context, a Reliance Entertainment and KriArj Entertainment overseas release their Toilet: Ek Prem Katha on 11th August 2017, and actor Akshay Kumar takes another step towards his goal of monumental social change in India with this movie.

Toilet: Ek Prem Katha is a satirical, quirky, humorous, light-hearted take on India’s open-air defecation issue, aiming to tug the hearts of every single lover, who is willing to go to any lengths for their beloved. 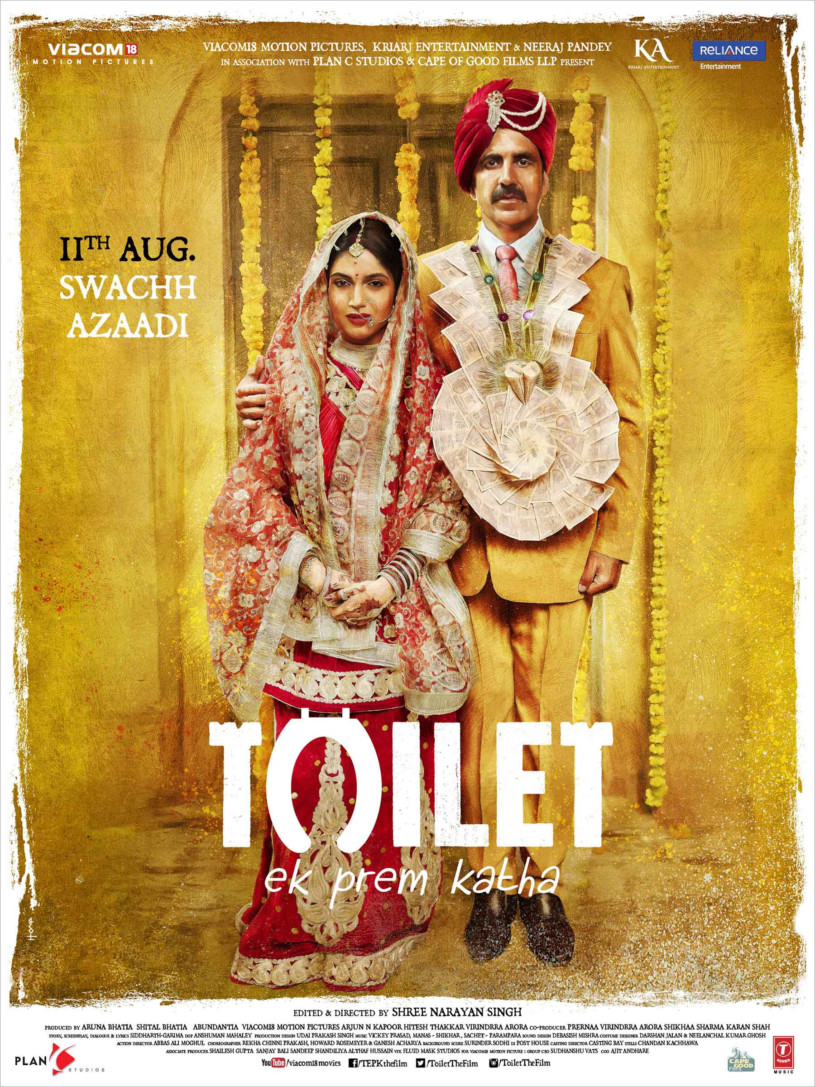 The film recently released its trailer, riding on a moral and social ground on a fabric beyond the usual drama and dance – a film which portrays a man’s struggle to bring about a revolution for his love.

A love story with a satirical message that is set against the backdrop of Indian Prime Minister Narendra Modi’s initiative to improve sanitation across India, ‘Swachh Bharat Abhiyan’ (‘Clean India Movement’), TOILET: EK PREM KATHA is the latest statement of intent from Akshay Kumar in his bid to galvanize modernization and equality in his home country. The film tackles the fundamental need to provide households across the nation with a functioning toilet to reduce open defecation in public, which is intricately linked to issues of women safety.

In the trailer, Akshay Kumar emerges as a dominant figure, trying to initiate grassroots change as he battles both society and bureaucracy. He nails the message in the trailer when he is seen saying “Shahjahan ne apni biwi ke liye Taj Mahal banwa diya, hum apni biwi ke liye sandaas na bana paye”, which roughly translates to “Shahjahan had built the Taj Mahal for his wife, but I couldn’t build a toilet for my wife”.

The upcoming Hindi-language film is directed by Shree Narayan Singh, best known for his work editing smash hits such as Baby (2015), M.S Dhoni: The Untold Story (2016) and Rustom (2016), and co-produced by dream team Neeraj Pandey and Akshay Kumar himself. The ensemble of cast is led by Akshay Kumar, who is joined by Bhumi Pednekar (Dum Laga Ke Haisha), Anupam Kher (Bend It Like Beckham, Silver Lining Playbook) – to condense a star-studded cast. TOILET: EK PREM KATHA also marks the 20th film which has Akshay Kumar and Anupam Kher join cinematic forces.