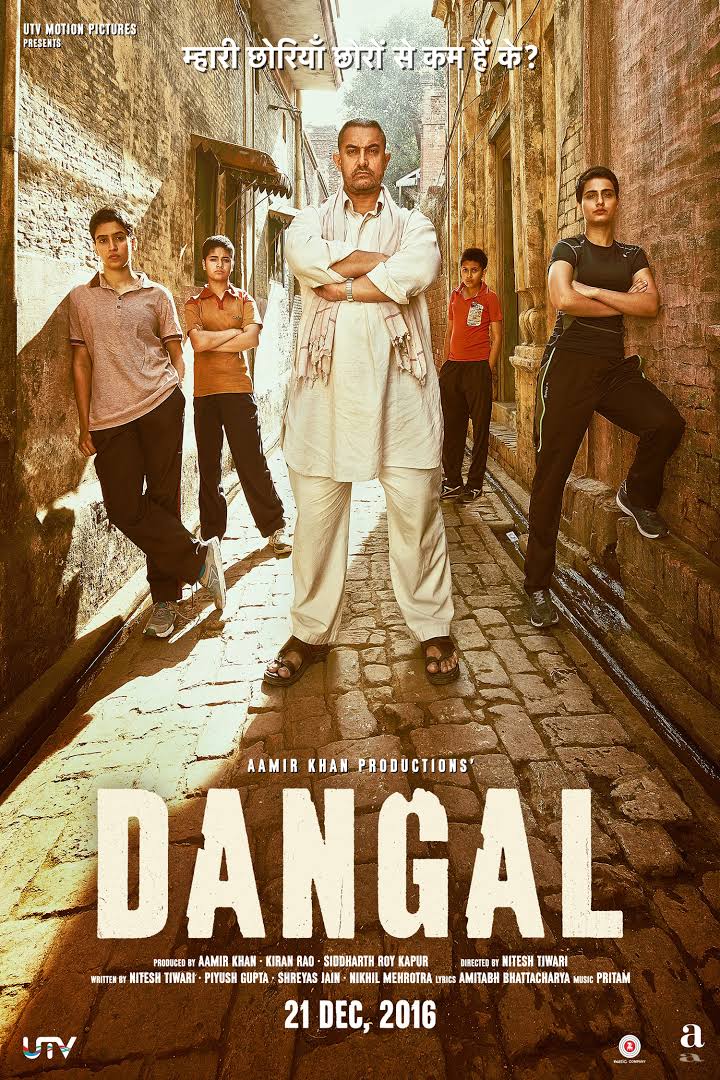 Beijing–Bollywood star Aamir Khan’s “Dangal” on Thursday surpassed the Rs 1,000 crore-mark of box office collections in China, becoming the first Indian film to achieve the feat, according to a popular Chinese ticketing website.

This is rare as China has a special quota for foreign films where the number of Indian films is too small. Yet, “Dangal” has joined the elite club of some 30 films that have raked in over Rs 1,000 crore.

As per data on ticketing platform Maoyan, the movie raked in 1.067 billion RMB by Thursday.

Among other foreign films, “The Mermaid” is the highest-grossing movie (over 3 million RMB) in China, followed by likes of “Monster Hunt”, “The Fate and Furious” and “Furious 7”.

“Dangal” is about a determined father in a patriarchal society, training his daughters into world class wrestlers. 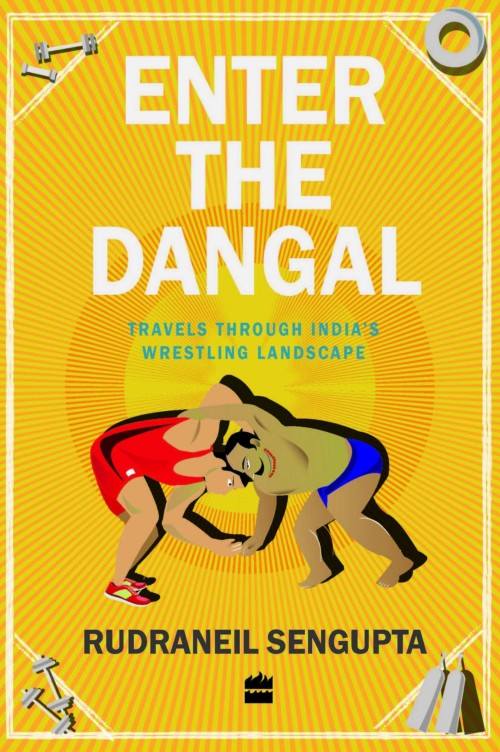 Aamir is one of the most popular Indian actors in China.

The Chinese media has been writing about the phenomenal success of the movie as it has struck a chord with the Chinese, a male-dominated society.

“It reminds me of my father. He wanted a son. He forced me to be like a son,” a Chinese government official told IANS in a rare personal interaction.

The movie was released on May 5 across around 7,000 screens in China.

In an interview to IANS, Aamir spoke about how overwhelmed he is with the response to the sports drama.

“While we were hoping that ‘Dangal’ connects with the people of China, not in our wildest dreams we thought that this is the kind of connect we would have. It was unprecedented. We are pleasantly surprised,” said Aamir, whose “PK”, “3 Idiots” and “Dhoom 3” also did well in China.

According to him, the reason it has become so huge is that the Chinese connected on an emotional level with the story, the characters and the moments.

“I have been reading their reactions on social media. They have been saying things like how the movie moved them and how the characters inspired them so much. It made them realise what their parents went through. Many of them called up ther parents and cried. It’s a very emotional reaction. That is what has made the film really work.”