WALTHAM, MA—Robin Chase, co-founder and former CEO of Zipcar, the largest car-sharing company in the world, a serial transportation entrepreneur, author and TED speaker, will be the chief guest and keynote speaker at the 15th annual Woman of the Year Awards Gala on Friday, May 26, 2017, at Burlington Marriott Hotel in Burlington, MA.

“We are very pleased that Ms. Chase accepted our invitation and has graciously agreed to be our Chief Guest and the Keynote speaker,” said Upendra Mishra, publisher of INDIA New England News and its sister publications, IndUS Business Journal and Boston Real Estate Times. “We are looking forward to honoring 21 outstanding women, and the presence of Ms. Chase makes this event even more exciting.”

In addition to honoring 21 outstanding women, the Woman of the Year Awards gala, which is produced and organized annually by INDIA New England News, will also honor Dr. Shashikala Dwarkanath, MD, the driving force behind Chinmaya Mission Boston, with this year’s Lifetime Achievement Award. At the end of the evening, a panel of independent judges will select the Woman of the Year of 2017 from the 21 outstanding women listed.

“It is a great way to celebrating 15th anniversary of the Woman of the Year,” said Mishra. “We are especially looking forward to listening to Ms. Chase.”

Ms. Chase is a transportation entrepreneur. She is co-founder and former CEO of Zipcar, the largest car-sharing company in the world; Buzzcar, a peer-to-peer carsharing service in France (now merged with Drivy); and GoLoco, an online ridesharing community. She is also co-founder of Veniam, a vehicle communications company building the networking fabric for the Internet of Moving Things. 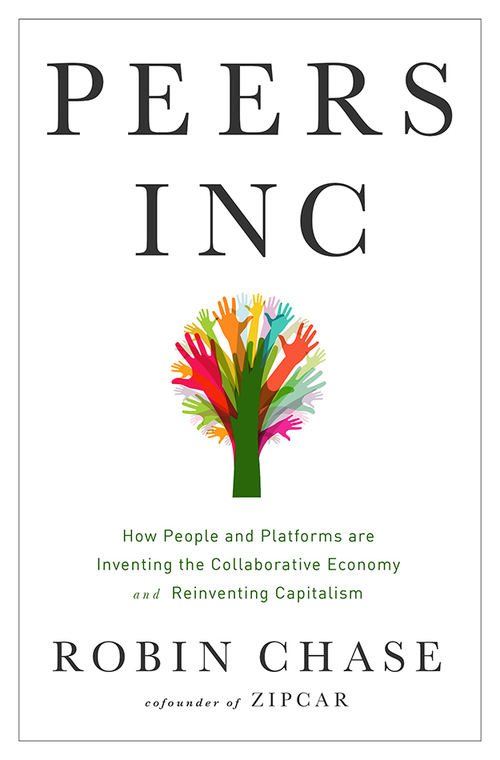 She lectures widely, has been frequently featured in major media outlets, and has received many awards in the areas of innovation, design, and environment, including TIME Magazine’s 100 Most Influential People, Fast Company’s Fast 50 Innovators, and BusinessWeek’s Top 10 Designers. Robin graduated from Wellesley College and MIT’s Sloan School of Management, was a Harvard University Loeb Fellow, and received an honorary Doctorate of Design from the Illinois Institute of Technology.

Ms. Chase is also the author of “Peers Inc.: How People and Platforms are Inventing the Collaborative Economy and Reinventing Capitalism.”