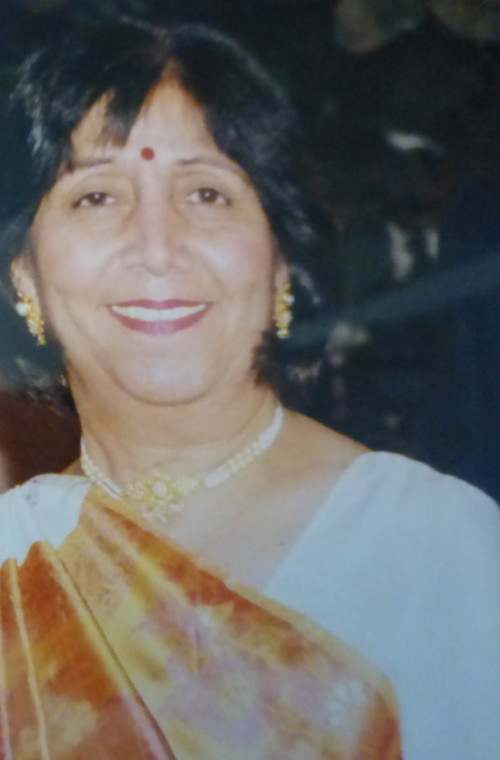 WALTHAM, MA– Gujarati Association of New England, popularly known as Gurjar, has elected Ramila Thakkar as its new president of the non-profit community organization, which celebrates its 40th anniversary this year.

Thakkar replaces Deval Kamdar, who just completed her two-year term. Saroj Madhani will serve as the Vice President of the organization.  Other newly-elected officers are: Rachana Shah, Secretary; and Bharat Shah, Treasurer. 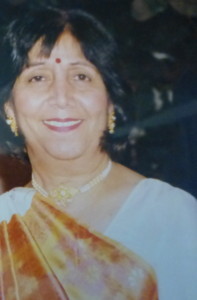 Thakkar has been part of Gurjar executive committee for last 24 years in various capacities as a director, secretary and vice president. Previously in 1996, Thakkar had also served as president of Gurjar. Prior to joining Gurjar, she was involved with Shishu Bharti for seven years, first as a teacher and later as a committee member.

“Gurjar started in 1977 when few visionaries saw the need to bring a little part of India to the USA, especially from the state of Gujarat. The focal point was then to celebrate Navratri Raas Garba,” Thakkar told INDIA New England News. “This year Gurjar celebrates its 40th anniversary. Special events are planned, the biggest event that is under planning is ‘India Heritage Fest’ in September in Lowell. The entire committee is very passionate about it.”

Thakkar said the entire Gurjar committee has been like her extended family during her association with the organization for the last 25 years.

“I have been very proud of the teamwork in Gurjar,” Thakkar said. “The committee members both past and present have become like my extended family.”

She said every decade sees generational changes, and involvement of members flow on high and low tides.

“My goal is to see Gurjar flourish for the next few decades and would love to see the involvement of our younger generation and especially from the Gurjar youth club alumni to come forward and be the flag bearers for the future,” said Thakkar.

Thakkar works for Lahey Health in Burlington, MA, where she has been a member of the corporate finance team for over 30 years.