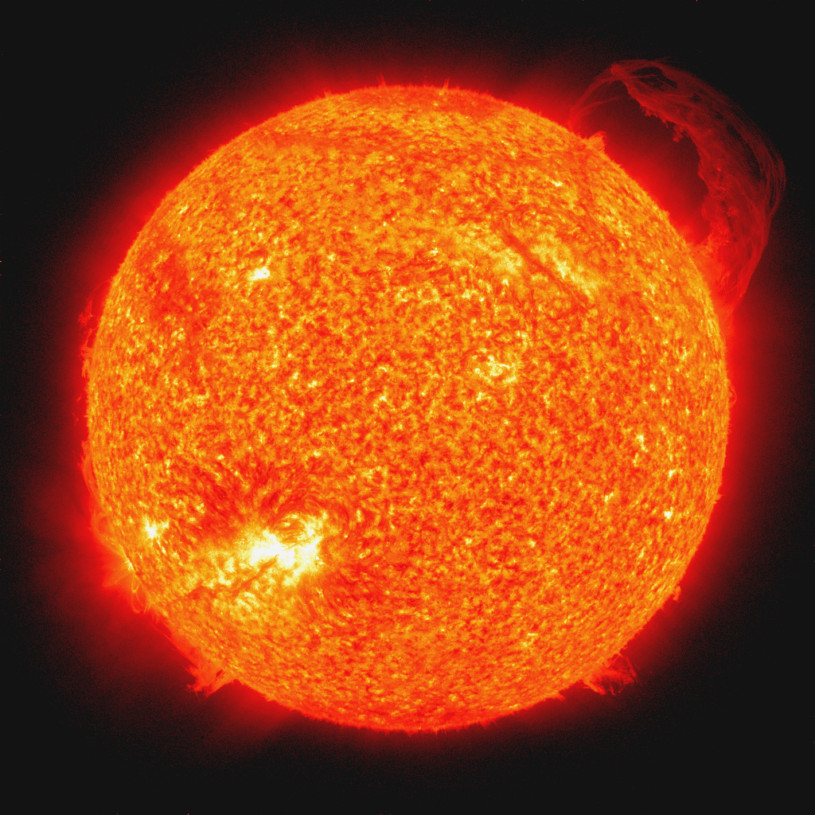 Its light made life on earth possible and continues to sustain it. We may revel in — or sometimes revile — sunlight, which takes a little over eight minutes to reach us through 150 million km of space but was generated when we had not even evolved as the Homo sapiens. 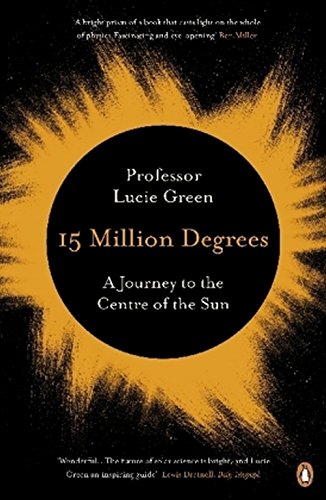 Plenty, as Professor Green, who has studied it for almost two decades, tells us in this illuminating book.

She not only goes to show how the star has more influence on us than we know, especially as far as power supply and communications are concerned, and how extensively this influence stretches — way beyond our own planet — but also why the study of the Sun is important.

A solar physicist at the University College of London’s Mullard Space Science Laboratory and by her own admission, “completely obsessed” by the celestial body, Green seeks to demonstrate “just how much lies behind a seemingly straightforward desire to understand the Sun”.

It is an enlightening journey she takes us on, encompassing thousands of years of seeing it by the naked eye (with a warning against trying it without necessary precautions), hundreds of years of gazing at it through telescopes, and decades of monitoring it from space. And then it draws in the disciplines of atomic physics, thermodynamics, electricity, magnetism, gravity and light.

But should this deter the reader without scientific knowledge or inclination, Green proves her prowess as a science communicator by ensuring her explanation is cast in as accessible a manner as possible, with relatable analogies and seasoned with a ready wit.

Among the best example is explaining what happens in a photon-electon collision through the medium of a money loan and its eventual repayment: “I won’t get the same 50 pound note back. But that doesn’t matter — I’ll get the same amount of money back and will still be in an excited state.”

While there are scientists galore from Sir Issac Newton (who proves to have had a mean side too) down to Albert Einstein and more closer to our time, those who get their place in the sun include Annie Jump Cannon and her fellow woman computers at Harvard Observatory — “well before a ‘computer’ changed from being a person to a machine” — who in the end-19th/early 20th century, categorised stars on the basis of their emitted light (Cannon herself did 250,000 stars in her career at the rate of three a minute).

There is Cecilia Payne, who discerned the ratio of elements that composed the sun, but was forced to term her findings an “anomaly” after experts didn’t agree and failed to get much credit even after she was proved correct, and Indian-American Nobel laureate Subrahmanyan Chandrasekhar, who as editor of a esteemed astrophysical journal, reposed faith in a contributor advocating a radical theory — despite the doubts of external referees.

But most engrossing than the interesting expositions of how the Sun is made up (and of what), its parts and their complex workings, and its unique features like sunspots, flares, wind and more, is Green’s evocative account of its creation (as well as its solar system including our home planet), and why despite the chain nuclear fusion at its core, it does not explode — yet. Equally gripping is its inevitable end as a star that is around midway through its existence.

While the epilogue gives a precis of the celestial body’s importance as well as what we don’t know about it, the overall effect of this sparkling book is to create a sense of wonder in the universe’s subtle workings — as well as the persistence of those who devote their lives in trying to discern them. (IANS)