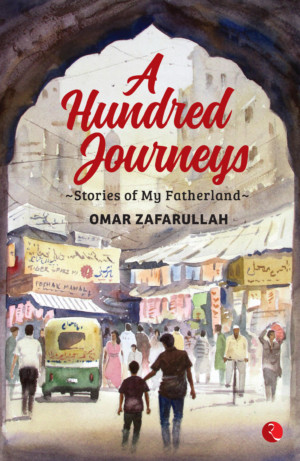 New Delhi–Not all books live up to the expectations of the readers. Much-anticipated books will sometimes disappoint readers and critics. And there will always be books that establish themselves in due course of time.

The month gone by saw the release of many promising titles and while most lived up to expectations, Paula Hawkins’ “Into the Water” turned out to be a disappointment. The popular author of “The Girl on the Train” used almost the same elements that helped propel her previous novel, but her latest turned out to be stagnant rather than suspenseful. This book only lives to remind us how many a reader falls prey to relentless hype and promotions.

And this is certainly not an isolated case. Whenever there is an upcoming novel by a popular figure, the hype that is created around it through relentless promotions on social media is often the main factor in a reader’s decision to buy it. 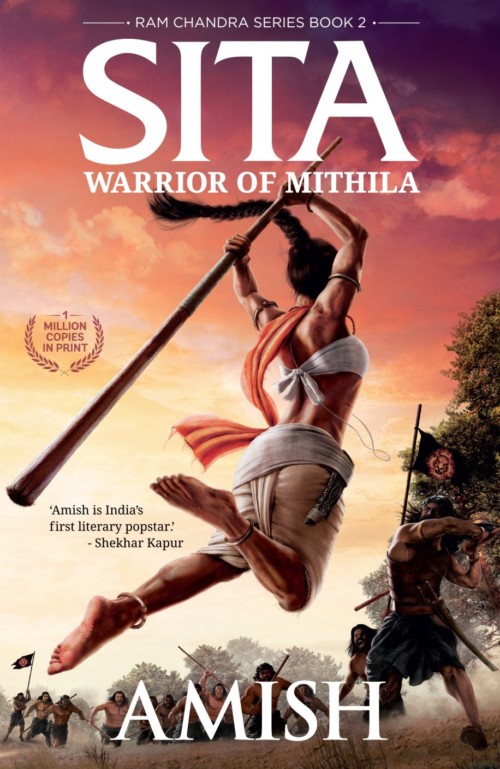 Promotions loom large, reviews are delayed and options are many — How are you going to decide which book to buy and which to let go?

Here are the five books across genres that we can’t wait to read in June:

Let’s face it: Amish Tripathi has a large fan following and, as is generally the case with books in series, this second installment from the “Ram Chandra Series” by the bestselling author is among the most anticipated books for the coming month. Readers will follow Lady Sita’s journey from an adopted child to Prime Minister to finding her true calling. You will find all the familiar characters, like Lord Ram and Lord Lakshman, and see more of Lord Hanuman and many others from Mithila.

Born into an alternate history of our world where birth charts are real and one’s life is mapped out in the stars, Zahan Merchant has a unique problem: He is born without a future. This cosmic mistake gives him an unusual power: The ability to change reality with his lies. From a Parsi colony in early 20th-century Bombay to the urban hinterland of Vidroha, forest of outcasts, Mehta’s debut novel transports the reader to an India both familiar and strange, where the consequences of magic on reality can be wondrous yet heartbreaking.

“The Ministry of Utmost Happiness” by Arundhati Roy (Penguin).

A moving new novel — the first since the author’s Booker-Prize winning, internationally-celebrated debut, “The God of Small Things”, went on to become a beloved bestseller and an enduring classic. “The Ministry of Utmost Happiness” transports readers across the subcontinent on a journey of many years. It takes them deep into the lives of its gloriously rendered characters, each of them in search of a place of safety — in search of meaning, and of love.

Addressed to Hyder, his son, Omar Zafarullah’s “A Hundred Journeys” is part memoir and part manual for living. With the help of his family’s personal history, the author attempts to explain Pakistan to Hyder, a narrative which is intensely personal but deeply political too. The journey begins in the early 1900s when the family migrates from Ropar (in India’s Punjab) to Gojra (in Pakistan’s Punjab) in search of a better future. With instructions on how to jump a busy intersection, to the travails of setting up a business, and on to the advent of the War on Terror that has shaken the core of the country, this book portrays everyday life in Pakistan with an immediacy that is poignant and striking.

For over 60 years, Ruskin Bond has been the best kind of companion for many readers. He has entertained, charmed and occasionally spooked us with his books and stories, and opened our eyes to the beauty of the everyday and the natural world. Now, in this brilliantly readable autobiography — his book of books — Bond shows us the roots of everything he has written. Full of anecdotes, warmth and gentle wit; often deeply moving and always with a magnificent sense of time and place — and containing over 50 photographs, some of them never seen before, “Lone Fox Dancing” is a book of understated, enduring magic, like Ruskin Bond himself. (IANS)