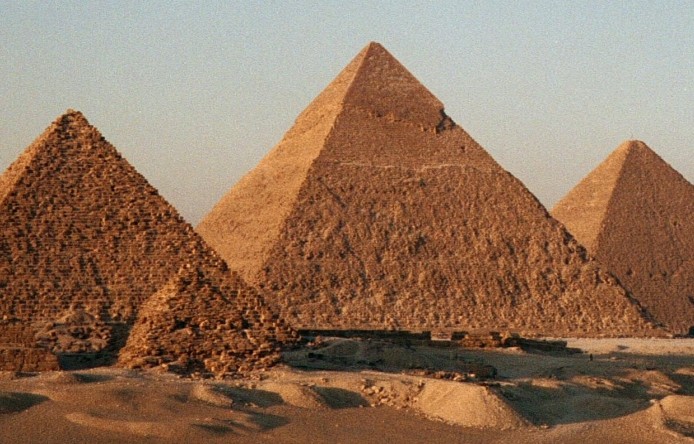 New Delhi–A string of violent incidents in the past six years have dealt a serious blow to Egypt’s tourism sector, but there has been an upswing in the number of visitors owing to the improved security situation and various steps taken by the government, a visiting tourism official has said.

“It is undeniable that political turbulence, terrorism and airline disasters have affected the tourism industry, but times are changing now as the security condition is improving and we are taking all kinds of measures,” Egyptian Tourist Authority (ETA) Chairman Hesham El Demery told IANS here.

The IS bombing of Russian Metrojet Flight 9268 in October 2015 over the Sinai Peninsula killed 224 people and led to Russia banning travel to Egypt. This led many European governments to ban flights from the Egyptian resort of Sharm el Sheikh.

Gradually, these bans were lifted, with only two countries — Russia and the UK — retaining the restrictions to this day.

“We have good cooperation with the two countries. We respect their decision of maintaining the ban and are working hard to comply with their requirements,” Demery said.

“Safety and security of citizens can’t be compromised with. The fact that others have lifted the ban is evidence that circumstances are improving and we have been able to build trust and confidence,” he added.

However, the UK has not banned travel to Cairo and Luxor, known for their architectural marvels like centuries-old pyramids and magnificent temples in a country that is home to one of the world’s oldest civilisational heritages.

“Earlier, Russia used to provide more than three million travellers every year and the business from Europe used to form around 75 to 80 per cent of the total,” Demery said.

“There hasn’t been any decline (in tourism) per se but, yes, we can say that in comparison with the year 2010 when 14.3 million tourists visited Egypt, the situation is surely worse,” he added.

Demery said that Egypt has recorded an increase of over 30 per cent in arrivals and 185 per cent increase in tourists from India last year.

“This much doesn’t fit our ambitions. We can do more and more to enhance the market here. A big reason for expanding and promoting Egyptian tourism in India is the commonality in culture that we share,” he said.

He said that while the UK, Germany, Italy and Russia were the top source markets, India too is a significant market.

“We have been monitoring the Indian market well. Egypt wouldn’t have made so many efforts to broaden it here had there been no appetite,” he said.

Demery noted that between 2011 and 2016, there was an average of around seven million international tourists visiting the country. Travel bans brought down the number to 5.3 million in 2015.

“We started experiencing a business pick-up in September last year and, of course, European countries started lifting the ban in January and February 2017,” Demery said.

Despite that, Demery felt, the situation is now returning to normal and Egypt is employing strategies and multinational trends to revive its image in the world.

Pope Francis also became a part of the Egyptian tourism’s revival programme by joining an international conference on peace in capital Cairo in April.

“We’d like others to speak about us to create a brand perception. Celebrities are being invited to the country to change the perception that has been created over the past few years,” Demery said. (IANS)