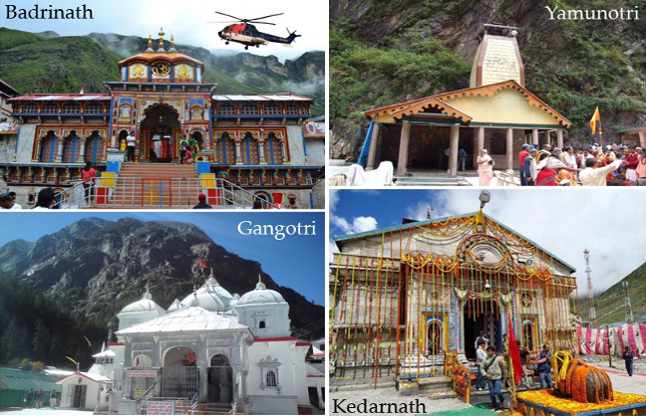 Dehradun–Railway Minister Suresh Prabhu on Saturday laid the foundation stone for a final location survey for a broad-gauge single-track railway connectivity to Char Dham in Uttarakhand.

“With the construction of the rail line, Char Dham Yatra will become more comfortable and convenient for pilgrims as well as tourists wishing to visit the pristine and beautiful, but ecologically sensitive, region,” Prabhu said while addressing the gathering on the occasion.

The Minister said that PRS (Passenger Reservation System) will be made operational at Kedarnath and Badrinath.

The Char Dham project, estimated to cost Rs 43,292 crore, will link the famous Hindu pilgrimage centres of Badrinath, Kedranath, Gangotri, and Yamunotri through Dehradun and Karanprayag by a 327-km rail track.

According to the Railway Ministry, the project has been undertaken by the Rail Vikas Nigam Limited (RVNL), a public sector undertaking under the ministry.

According to a Reconnaissance Engineering Survey conducted by RVNL, there will be 21 new stations, 61 tunnels, and 59 bridges on the route.

The Railways said all four places of pilgrimage have varied and distinctive elevations.