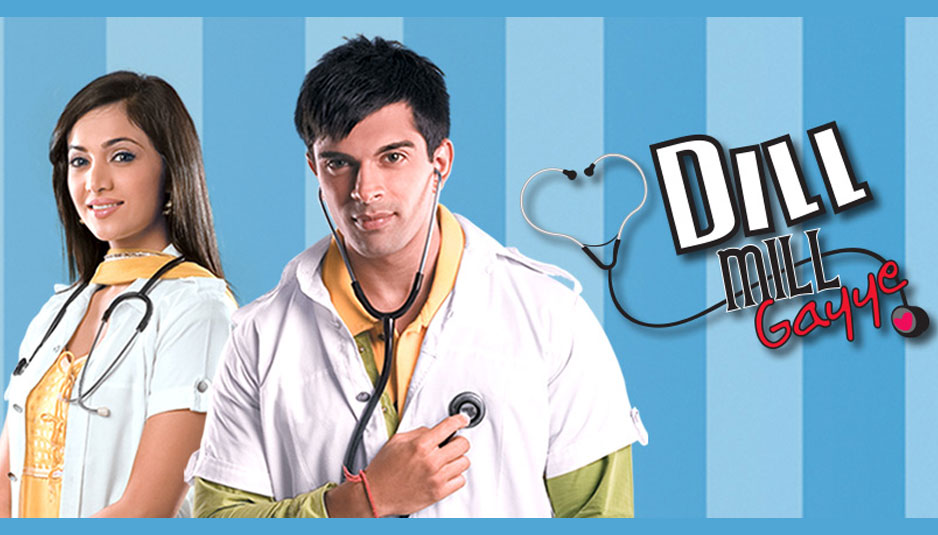 Mumbai —  Actress Sonia Singh, fondly remembered as Keerthi from “Dill Mill Gayye”, will be seen in the period TV drama “Sher-E-Punjab: Maharaja Ranjit Singh”. She says she joined the show because the role seemed meaningful to her.

“As I belong to a Sikh family, the role and the show seemed meaningful to me and even my parents wanted me to accept this role,” Sonia said in a statement.

In the Life OK show, Sonia will be seen playing the key role of Sada Kaur, an extremely ambitious woman with sharp observation powers.

Sada is the one who can convince anyone about anything. She is also instrumental in moulding Ranjit Singh and is one of the pillars of his ascent, and also the key antagonist.

Actors Akshay Dogra and Aarti Singh, who are currently seen on the show “Waaris”, are on a mission to lose weight.

Askhay, who plays Jagan in the &TV show, says the two actors have requested the production team for a makeshift gym.

“I keep making fun of Aarti on how her face looks fat in close-ups and she keeps pulling my leg that I have got a paunch now. So, we mutually decided we need to find a solution to this problem. Hence, we requested the production team and asked them for a makeshift gym. It’s still work in progress, Akshay said in a statement.

The actors hope to dedicate their short breaks in between shots to some exercise.

Actress Saumya Tandon and Shubhangi Atre, who are an integral part of “Bhabi Ji Ghar Par Hai!”, will don a glamorous look for the comedy show.

Saumya, who plays Anita Bhabhi and is mostly seen in saris, will wear a short golden dress, while Shubhangi, who plays Angoori Bhabhi will be seen sporting a black sari.

“We had an amazing time while shooting for the music video. It was a completely different experience from what we usually do. For the first time, I have sported a look very different than that of Anita Bhabhi,” Saumya said in a statement.

Shubhangi added that everyone on the set had a great time shooting for the music video.

“I cannot believe that Angoori Bhabhi will be seen in a sexy new avatar, but I’m hoping that audiences enjoy the act we have put together,” she added.