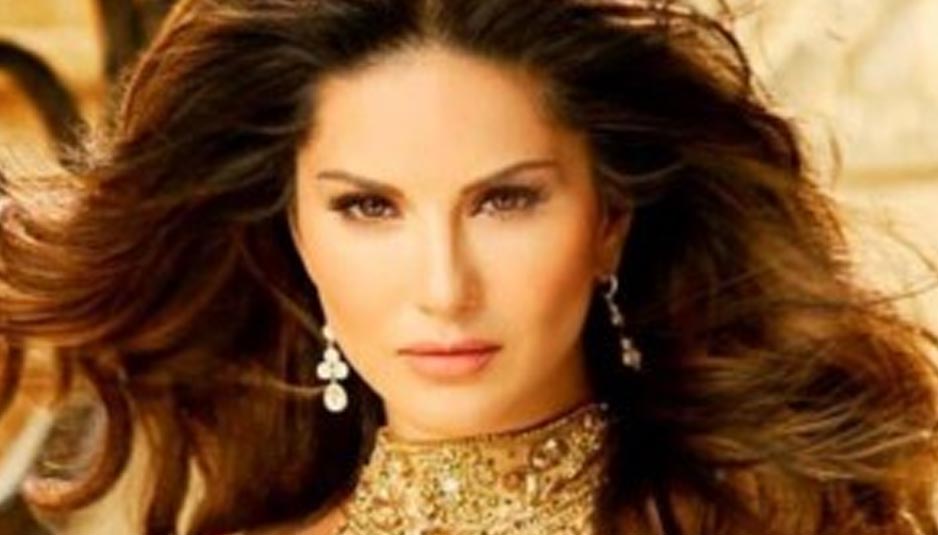 Mumbai — Filmmaker Ram Gopal Varma on Thursday courted trouble with feminists, activists and political parties roundly slamming him for his controversial International Women’s Day comments on actress Sunny Leone, a former adult entertainer. The filmmaker later apologised on Twitter to those who were “genuinely offended” by his comment.

“My apology is only to those who genuinely got offended and not to those who ranted for publicity and threatened to take law into their hands. Was just expressing my feelings but I apologise to all who were offended due to my unintended insensitive tweets in context of women’s day,” Varma tweeted in the evening.

Earlier, his tweet on Wednesday — “I wish all the women in the world give men as much happiness as Sunny Leone gives” — triggered a storm of protests on Twitter.

He was trolled widely.

As the row over the comment snowballed, RGV came up with more: “The negative noise towards my tweet on Sunny Leone arises from ultimate hypocrisy. She has more honesty and more self-respect than any women.”

Undeterred, RGV shot back nonchalantly: “Great @PawarSpeaks (NCP President Sharad Pawar) should kick you out for threatening to take law in hands in our sovereign democratic country. You are a disgrace to his ideals.”

Unfazed, Awhad warned that if RGV didn’t apologise, he would lodge a formal police complaint against the filmmaker.

She also demanded that an offence should be registered against RGV under the cyber laws and the Indian Penal Code for victimisation of women.

Not cowed down, RGV tweeted: “Filing counter against OverActivist with 212 followers which would be her family and friends, for disrespective 18 lakh followers of Sunny Leone.”

NCP spokesperson Vidya Chavan warned that if RGV failed to apologise, they would launch a ‘Joote Maro Andolan’ and beat him up with footwear.

The Film Studio Setting & Allied Mazdoor Union, with over 50,000 members, jumped into the controversy on Thursday by starting a boycott of RGV on his tweets.

On Thursday, Prateeksha Korgaonkar, state convenor of Ranaragini, the women’s wing of the Hindu Janajagruti Samiti in Goa, too filed a complaint against RGV with the Goa State Women’s Commission.