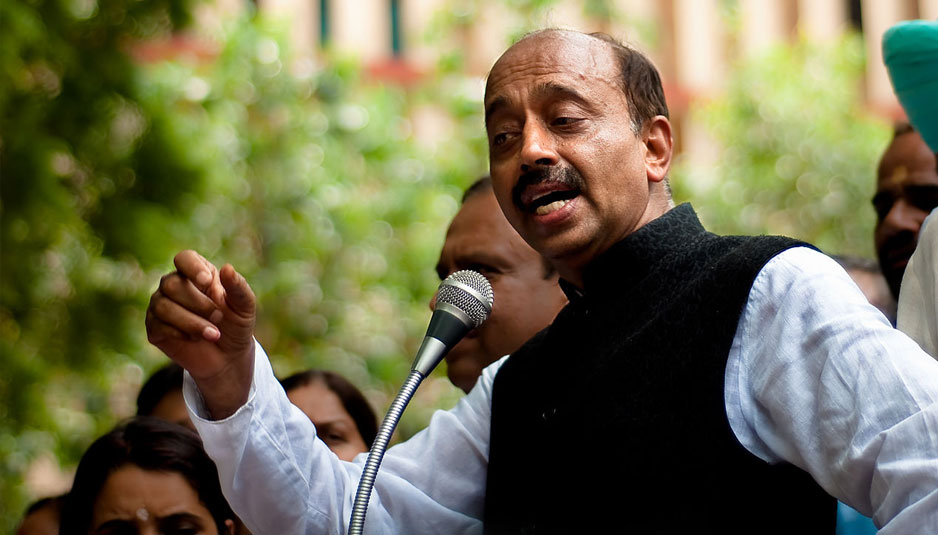 Calling the sportspersons India’s pride, Goel took to Twitter to respond to Akhtar, which read: “Please don’t call our players illiterate. You’re a champion in your field and they are champions in their own field. India is proud of them!”

Earlier, Akhtar had voiced support for Gurmehar, who is in the eye of a storm over her stance against student outfit Akhil Bharatiya Vidyarthi Parishad (ABVP) and a video campaign advocating peace between India and Pakistan.

“If a hardly literate player or a wrestler troll a pacifist daughter of a martyr its understandable but whats wrong with some educated folks.” Akhtar wrote.

Kaur is the daughter of Captain Mandeep Singh, who was killed in a militant attack in Jammu and Kashmir’s Kupwara district on August 6, 1999, four days after Pakistani troops withdrew from Kargil.