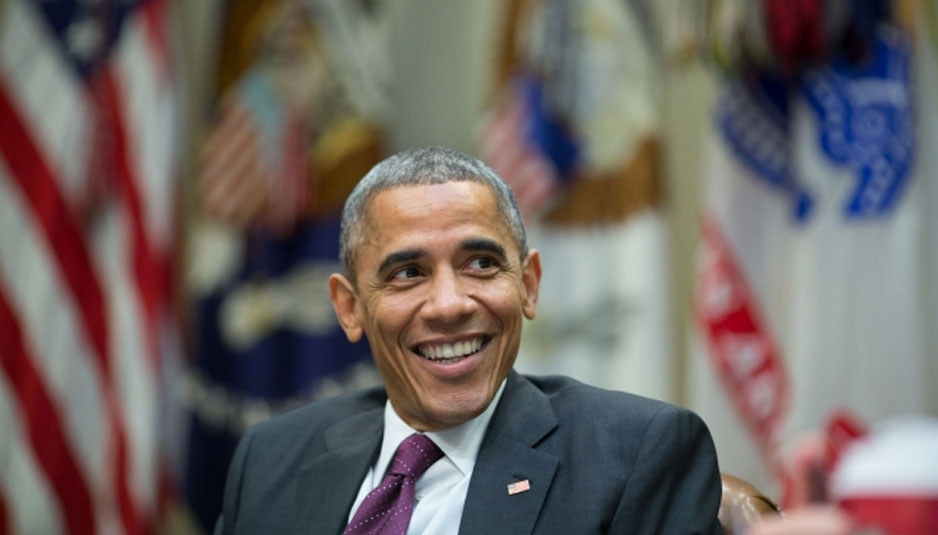 Washington — In a significant deal, the forthcoming books by former US President Barack Obama and his wife Michelle Obama will be published by Penguin Random House.

The announcement was made by the publisher late on Tuesday night, following an intense and much anticipated auction among several prominent publishers.

Represented by Robert Barnett and Deneen Howell of Williams and Connolly (one of America’s premiere litigation firms), the terms of the agreement were not disclosed by the Obamas.

Publishing industry insiders, however, expect this deal to be among the highest made till date, stretching into tens of millions of dollars.

“We are absolutely thrilled to continue our publishing partnership with President and Mrs Obama. With their words and their leadership, they changed the world, and every day, with the books we publish at Penguin Random House, we strive to do the same,” the Chief Executive of Penguin Random House, Markus Dohle, said in a statement.

“Now, we are very much looking forward to working together with President and Mrs Obama to make each of their books global publishing events of unprecedented scope and significance,” he added.

Penguin Random House acquired world rights to the books, and worldwide sales are expected to be significantly great.

The Obamas plan to donate a portion of their advances to charity, it was revealed.

The publisher also plans to donate one million books in the Obama family’s name to First Book, a Penguin Random House nonprofit partner, and the Washington-based partner for the 2016 White House digital education initiative, Open eBooks.