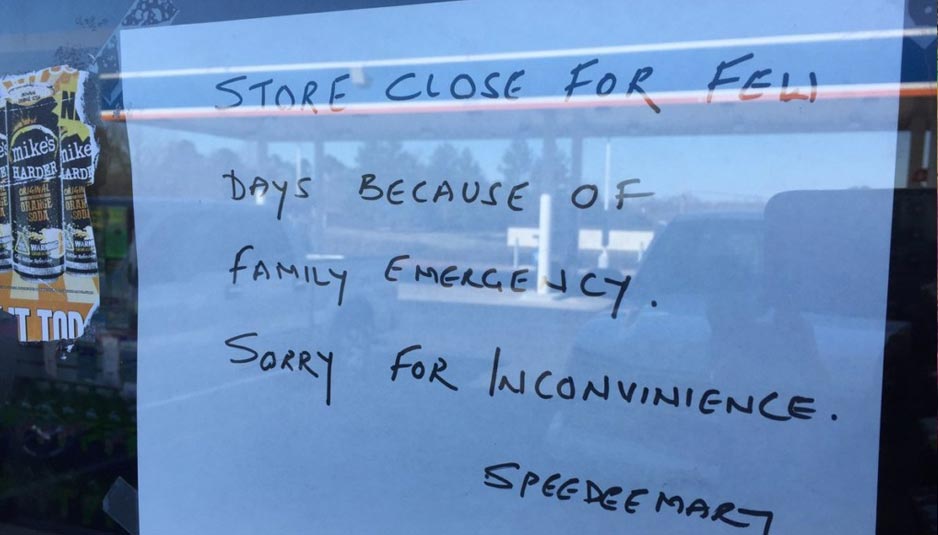 New York– Although there has been no arrest in the killing of Harnish Patel in South Carolina state last week, officials say investigations are making progress but they are not sure of the motives.

The Post and Courier newspaper quoted Lancaster County Sheriff Barry Faile as saying, “We are making progress on this case.”

The newspaper reported on Wednesday that local officials said that the State Law Enforcement division was helping with the investigation.

An official expressed puzzlement over the motivation for killing of Patel, one of three attacks in which people of Indian origin were victims, the newspaper reported.

Barfield referred to the killing of Srinivas Kuchibhotla in Kansas and the shooting of Deep Rai in Washington in recent days and said that investigators are wading through what he called “tons of of information” and tips, the newspaper reported. (IANS)