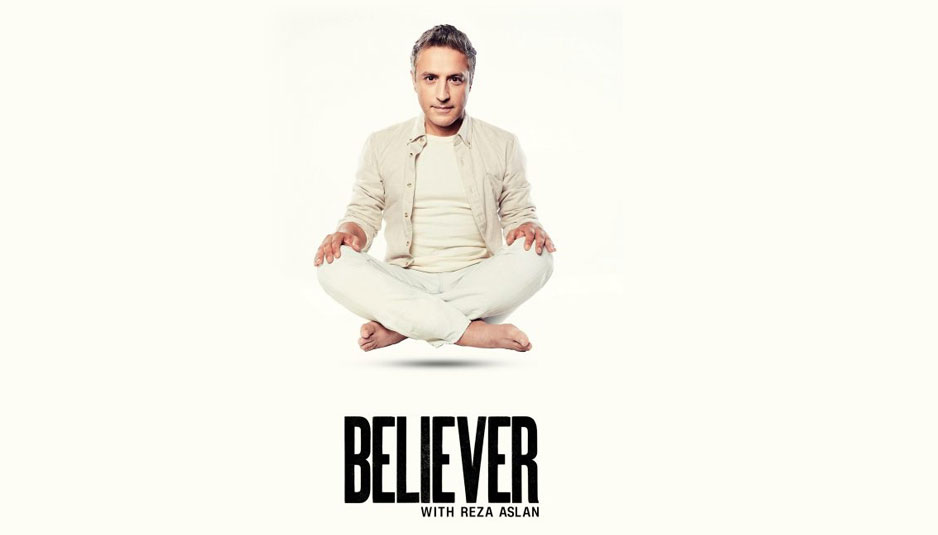 Washington — A large contingent of Indian-Americans gathered outside the CNN office in Chicago after the channel aired a documentary that “tarnished” Hinduism, the media reported.

The protest held on Sunday was attended by over 600 Indian-Americans, the American Bazaar reported.

“We are here to protest against the show aired on CNN called ‘Believer’, directed by Reza Aslan. The community is outraged by the way he presented Hinduism. We are 2.5 million Hindus living in the country peacefully and projecting Hindus in a bad light was an evil work done by Aslan,” said Shamkant Sheth, President of Vishwa Hindu Parishad of America (VHPA), Chicago.

“Raza Aslan, even though he claims to be religious, which he is not, just met a few people in Varanasi who are called ‘Aghoris’ (Hindu sadhus devoted to Lord Shiva). I just do not understand why he chose to show this when Hinduism has offered this world so many good things like yoga and spirituality,” Sheth added.

A letter distributed during the protest said: “This was his (Aslan’s) picture of Hinduism projected to the world on CNN.”

The protest was organised to condemn and send a message to CNN to stop such programmes and to send positive messages about Hindus and Indians, the American Bazaar said.

According to the organisers, it was to highlight the beliefs and identity of the community, and also, its strengths to the mainstream media, and America, in general.

In one of his Facebook posts, Aslan said that his show is not about Hinduism but the Aghoris who follow extreme rituals.

He also said that the portrayal of sensitive issues such as caste discrimination in the documentary could have offended some people, including many Hindus in America.