Washington–The Department of Homeland Security on Saturday said it will stop flagging travellers from the countries under the Trump administrations travel ban, following a federal judges ruling to suspend the executive order, even as the President termed the order “ridiculous”.

A spokesperson for Homeland Security said in a statement that the decision was made in order to comply with a Friday ruling by a federal judge, adding that the department will resume its standard procedures in its inspection of travellers.

“We have reversed the provisional revocation of visas,” a State Department official said in a statement. “Those individuals with visas that were not physically cancelled may now travel if the visa is otherwise valid.”

The Justice Department will lodge an emergency stay to reverse the court order at the earliest possible time, the spokesperson said.

Earlier, President Donald Trump responded to the judge’s block of his travel ban, tweeting that the decision was”ridiculous” and will be “overturned”.

On Friday, US federal Judge James Robart issued a temporary restraining order on the ban until a full review of a complaint made by Washington state’s attorney Bob Ferguson has been conducted.

The US Customs and Border Protection said they would reinstate visas to comply with the order. The White House has released a statement saying the Department of Justice intended to file an emergency stay on the order to “defend the executive order of the President, which we believe is lawful and appropriate.”

Earlier Trump also tweeted: “When a country is no longer able to say who can, and who cannot, come in & out, especially for reasons of safety & security – big trouble!”

On January 27, Trump issued an executive order that banned citizens from Iran, Iraq, Libya, Somalia, Sudan, Syria and Yemen from entering the US.

The order was met with widespread protests and confusion, with multiple lawsuits already filed and many more expected in the coming days.

During the hearing, Judge Robart questioned the administration’s use of 9/11 to justify the order, saying no attacks had been carried out on US soil by individuals from any of the seven countries listed.

Trump’s Twitter response came after the CBP issued an advisory to airlines allowing passengers to board from the seven countries targeted in the executive order.

The back-and-forth between the White House and US courts has caused further confusion at airports, with several international airlines now allowing passengers with valid travel documents to board once again amid the information tumult. (IANS) 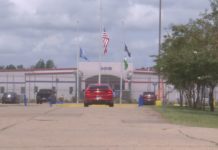 US Immigration Updates Process for Accepting Petitions for Relatives Abroad 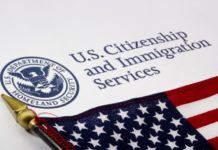 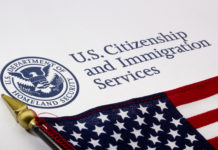 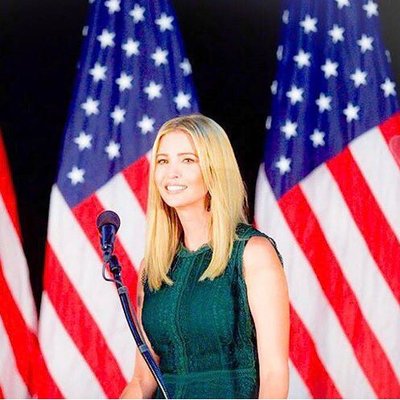 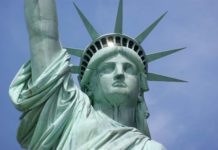