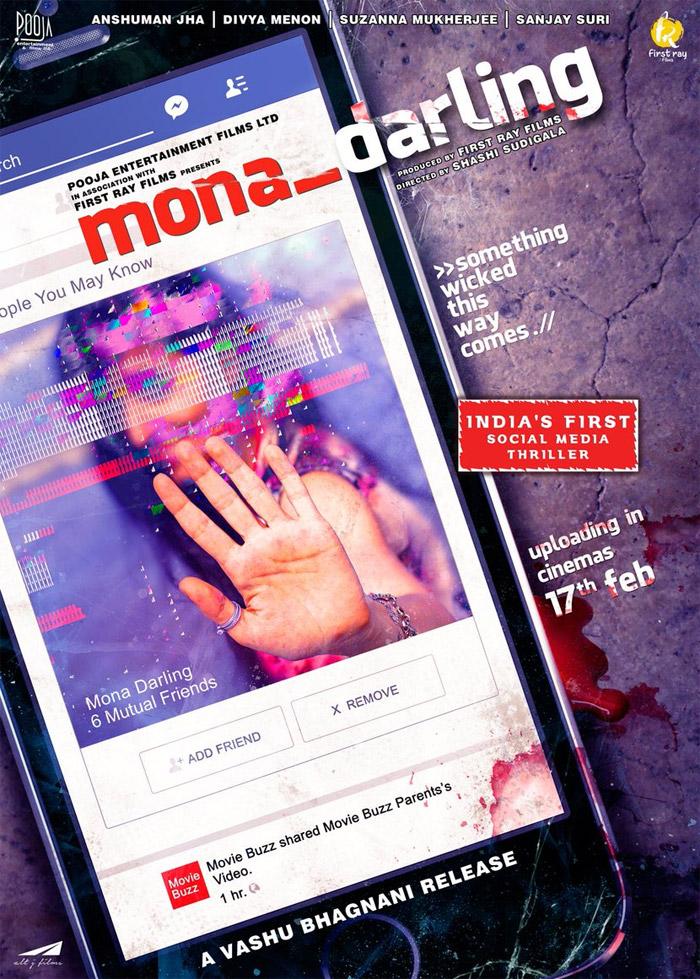 There is something sinister at work here. The plot takes us on a roller coaster ride through the lives of two girls on a college campus, a flighty impish girl who sings “Aaj kal paon zameen par nahin padte mere”, played by an Urmila Matondkar lookalike named Suzanna Mukherjee, and the other a more serious and shy girl, played with serenity by Divya Menon, who just can’t go out and tell a guy she likes him.

Divya is joined by nerdy, apparently super-brainy comp-geek Wiki (as in Pedia) played by the talented Anshuman Jha, who anchors a lot of the film’s blood and other spills with his quietly informed presence.

How the lives of these two whimsical women come together in the same environment and given a classic horror situation, is a part of the eerie design of this film which is interesting because it seems so original. Though one never knows, it may be filched from a Korean or a Singhalese film. 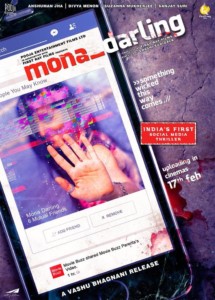 “Mona Darling” starts with multiple murders on a rainy night, and then explodes into a number of storytelling strands that don’t always work or come together at the end. What worked for me is the spikiness of Mona “Darling” who tells a shiny spurned lover, “Your best was quick and small”.

Wish there were more such engaging moments of rude awakening. From being a plot about a woman who takes spooky revenge for being MMS shamed, the film turns into a saga of mass murders and life preservation played out at by an inexcusably dense editing pattern which makes the back and forth between past and present seem like a game of roulette.

We never know when we encounter blanks. But once in a while the narrative springs a shock that jolts us. “Mona Darling” is filled with flawed characters doing foolish things. But it does have its dose of chilling moments, enough of them to keep us watching till the end. (IANS)