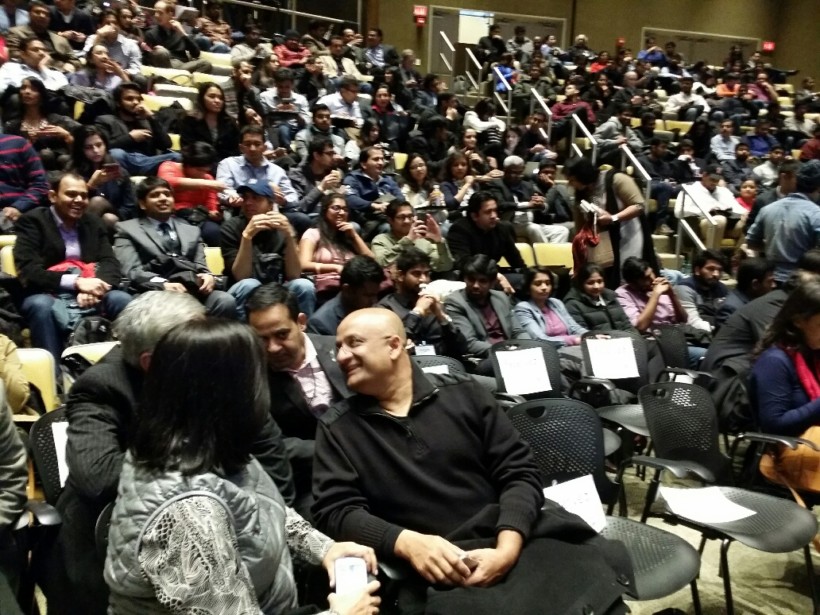 BOSTON—The two-day India Conference 2017, organized by Harvard University graduate students, concluded on Sunday, with 845 people attending. There were over 100 speakers, according to conference organizers.

“With 845 attendees, 100+ speakers, 35+ media personnel, 50+ team members, and 19 sponsors, the 14th edition of the conference was a huge success,” said Rahul Srinivasan, one of the organizers of India Conference 2017. 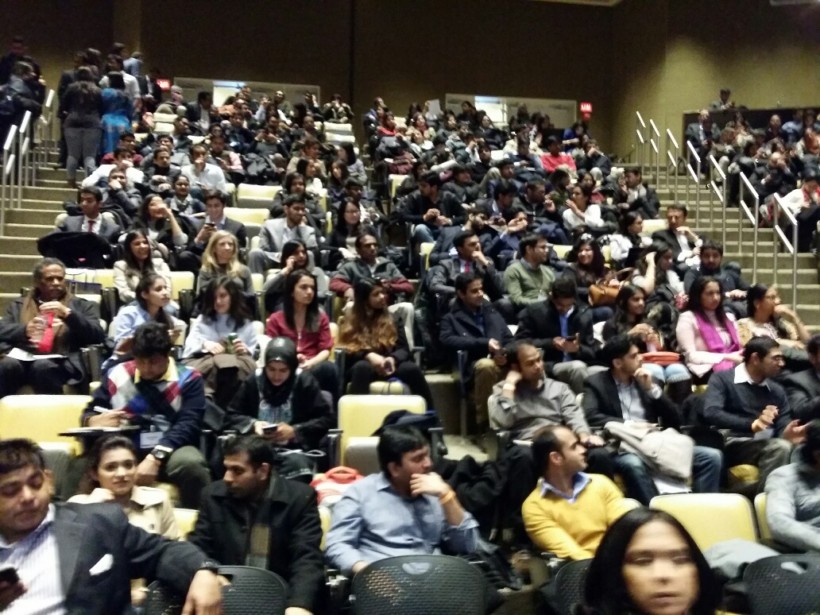 Tharoor talked about India in the “Post Globalization World” and said that globalization was not even a word in 1975 but now India is very globalized and globalization is everywhere. He spokes about how globalization is touching almost every aspect of life from global capital flows to growth to multilateralism among nations.

“India has moved from non-alignment to multi-alignment,” Tharoor said, adding that the while 20th century was the century of democracy, the 21st century is the century of diversity and inclusion. In the globalization contect, Tharoor also talked about US President Donald Trump’s intent to build the wall on the Mexican border.

“If he builds a wall, Mexicans will dig a lot of tunnels,” Tharoor said.

Actor Madhavan on Monday said speaking at the 14th edition of the India Conference at Harvard, one of the largest student-run conferences with a focus on India in the US, was unforgettable.

Sharing an image that also features Manish Malhotra, Madhavan wrote on his Twitter page: “With the students of Harvard Business School. Unforgettable times.”

Madhavan was dressed in an Anita Dongre suit and was styled by Rishika Devnani.

The two-day event, hosted at the Harvard Business School and Harvard Kennedy School by the graduate students of Harvard University, brought together business leaders, entertainment professionals, and many other leaders to engage in a conversation about India’s path to global leadership.