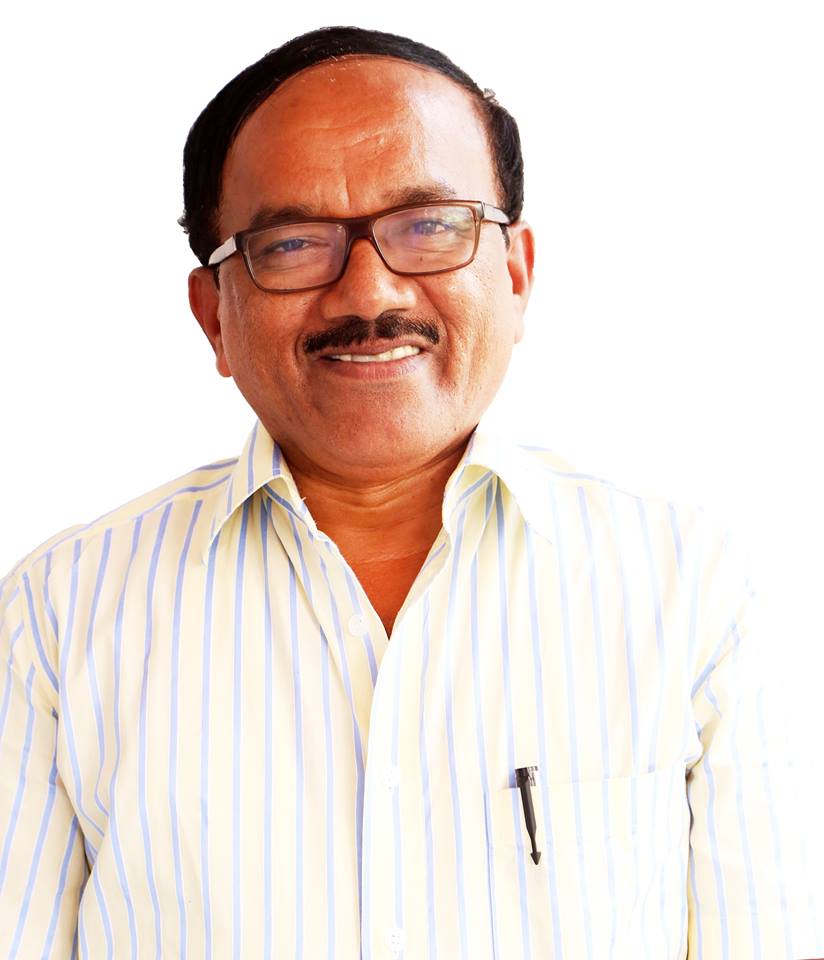 Panaji–Even as the state government gears up to challenge the Supreme Court’s decision to ban liquor outlets and bars in close proximity to state and national highways, district administration and excise officials have already started their groundwork to implement the apex court’s orders.

According to Commissioner Menino D’Souza, the Excise department special teams have been formed at the sub-district level to identify liquor stores, bars as well as hoardings advertising liquor, which fall within the 500 metre zone from national and state highways. 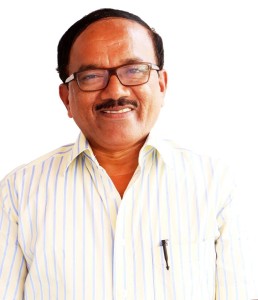 “All the members of public and licensees for sale of liquor have been requested upon to extend co-operation and assistance to the members of the sub-district level team for compliance of the orders and directives of the Supreme Court,” D’Souza told IANS.

Goa is a popular tourism destination and has a liberal excise regime making alcohol available at cheap rates here as compared to neighbouring states.

While there are around 11,000 excise licence holders in the state authorised to sell liquor, almost a third of which are expected to come under the ambit of the apex court directive.

The efforts taken by the excise department to identify liquor stores and bars, however have been construed as “over zealous” by the Opposition.

“The government machinery seems to be acting in an overzealous manner to implement the Supreme Court guidelines. No attention is being paid to the fact that the implementation of the ban will affect the livelihood of thousands of Goans,” Goa Forward spokesperson Durgadas Kamat said.

The Goa Liquor Traders Association has already threatened to block the national and state highways if the government doesn’t take steps to try and reverse the ban.

Chief Minister Laxmikant Parsekar told IANS that while there was no disputing the authority of the apex court, the Supreme Court should have in fact taken inputs from state governments before formalising its order.

“The Supreme Court should have issued notices to Chief Secretaries of states. We should have been given an opportunity to put our position before the Court,” Parsekar said.

He also said that the state Advocate General had been asked to file a revision petition before the Supreme Court after studying the ban order.

“A revision petition will be filed by us,” Parsekar said.

The Chief Minister also said, that Goa deserved relaxation from the order because it was a small, tourist state and highways criss-cross through its length and breadth.

“The ban will create havoc with tourism-related businesses, also most restaurants have attached bars, unlike in other states,” the Chief Minister said. (IANS)