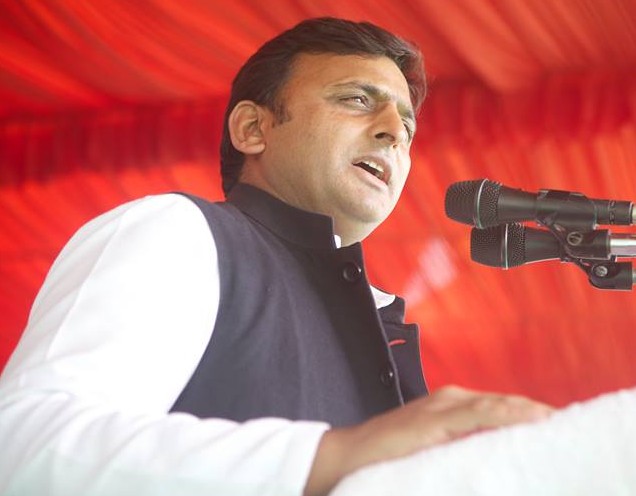 Lucknow– Uttar Pradesh Chief Minister Akhilesh Yadav will inaugurate the second ‘UP NRI Day’ in the state capital on Wednesday, a government spokesman said on Tuesday.

The first edition of the event was held in Agra last year. 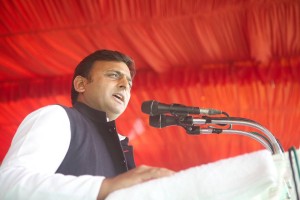 Akhilesh would honour various non-resident Indians, who are performing exceptionally well in their field of work.

The convention would go on till January 6 and have three sessions based on the theme ‘Ummedon Ka Pradesh, Uttar Pradesh’ and other topics relevant to the state.

“The aim of organising the event was to highlight the work done by the state government in the fields of healthcare, investment, infrastructure, SME, skill development and education,” an official told IANS.

Various sessions would also deliberate on the immense potential of public-private partnerships, the official added.

Prominent among those who would be attending the meet are the Art and Culture Minister of Mauritius Prithviraj Singh Rupan and Mauritius Ambassador to India J. Gobardhan.