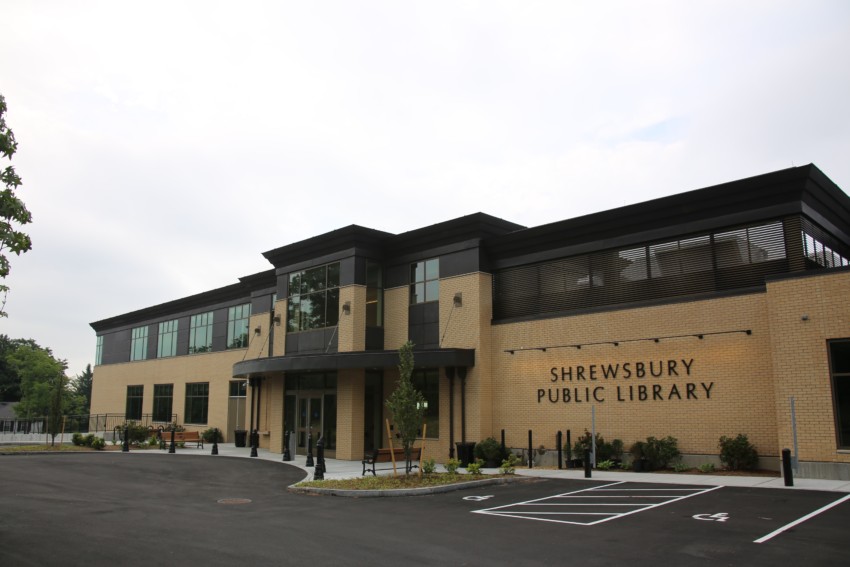 Shrewsbury, MA –The Board of Library Trustees of the Shrewsbury Public Library are pleased to announce that donations from private citizens, community groups and businesses have once again assured that the library will be open on Sundays from October through May. Shrewsbury has one of highest populations of Indian-Americans in Massachusetts.

Library Director Ellen Dolan reports that this season’s funding was completed much earlier than past years, and noted that great enthusiasm around that remodeled and expended building may have played a part securing that funding so early in the year.

With full funding in place, the library will be open on Sunday afternoons from 1:00 to 5:00 p.m. through May 21 2017. Sunday afternoons have become a popular day for library use, with people of all ages visiting for work, study, meeting and enjoyment.

The library wishes to acknowledge all of the 2017 Season Sunday Sponsors: