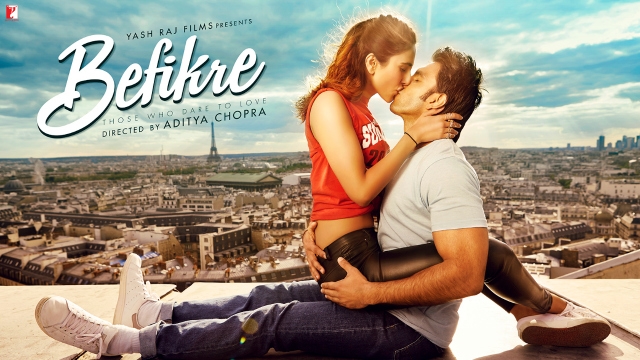 Chennai–Actor Dhanush confirmed on Sunday that his maiden Tamil directorial venture “Power Paandi” will release worldwide on April 14,next year, on the occasion of Dhanush’s mother’s birthday.

“‘Power Paandi’ will release on 14-4-2017. Happens to be my mother’s birthday,” Dhanush wrote on his Twitter page about the film, which features veteran star Raj Kiran in the title role.

Dhanush also shared a poster of the film with the release date. The film, in which Dhanush plays a cameo, will revolve around the life of a few stuntmen. Dhanush will be seen playing the younger version of Raj Kiran.

“Power Paandi”, which is being bankrolled by Wunderbar Films, also stars Prasanna and Chaya, and has music by Sean Roldan. Dhanush’s brother Selvaraghavan guarantees that audiences will fall in love with the film.

“Saw almost the whole film. I can guarantee, you will fall in love with him, a power packed Raj Kiran sir,” Selvaraghavan wrote on his Twitter page.

Sarthak to release on December 16

New Delhi–“Sarthak” — a film which tells about the struggle of a teenage boy from his home to the street — is slated to release on December 16. The film has been directed by Praveen Vyas and Jayanti Vyas.

The film revolves around the life of Sarthak, who is dependent on the luxuries provided by his parents. It delves on to the idea that a human child being a social animal cannot grow in isolation.

Chennai– Suriya-starrer Tamil actioner “S3”, the third part in the “Singam” franchise, which was originally slated to hit the screens on December 16, has been pushed by a week and will now release on December 23 worldwide, the makers said.

Without divulging the exact reason for postponement, the makers confirmed in a statement that the film’s release has been pushed to December 23.

Directed Hari, who had worked on the first two parts as well, “S3” also stars Anushka Shetty and Shruti Haasan.

In the third part, Suriya is being promoted as the ‘Universal Cop’, and will be on an international sojourn throughout the film.

Produced by Studio Green, Thakur Anoop Singh is being introduced as the antagonist in the film.

Akshay Kumar reveals first look of ‘Jolly LLB 2’, to be released in February

Akshay, who will be seen as a lawyer in the film, revealed the first look on Twitter late Friday.

In the first look, Akshay can be seen riding a scooter while carrying a tiffin box and wearing a white shirt and black pant. He completed his look with a pair of sports shoes.

“And here is the first look of ‘Jolly LLB 2’ as promised. Ready to meet this Jolly good fellow on February 10, 2017,” Akshay wrote alongside the image.

Another interesting aspect in the first look is “The State vs. Jolly LLB 2” line from which one can expect some gritty courtroom arguments.

Written and directed by Subhash Kapoor, “Jolly LLB 2” is a sequel to the 2013 courtroom drama “Jolly LLB”, starring Arshad Warsi and Boman Irani. 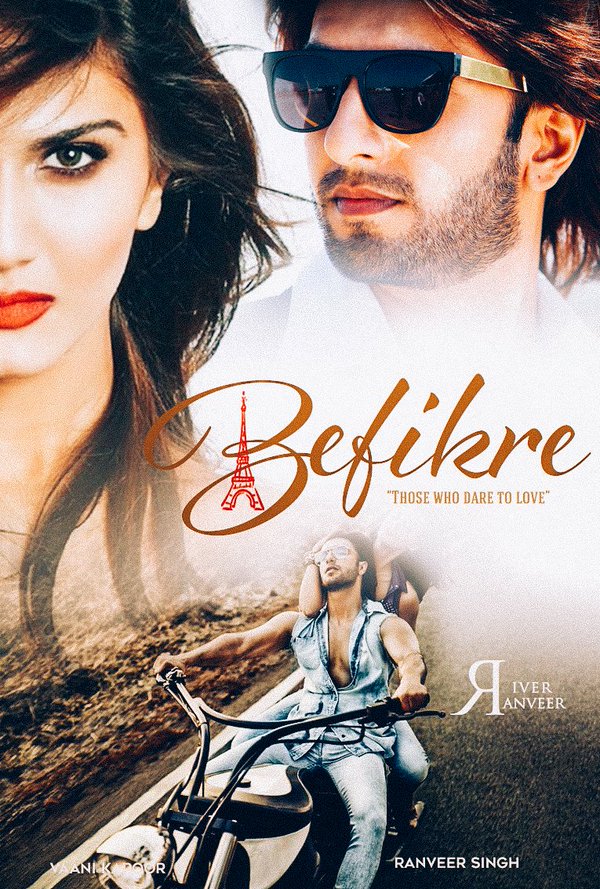 ‘Befikre’, to be released on Dec. 9, has more than just kissing scenes, says Ranveer

Mumbai–Actor Ranveer Singh says that his forthcoming film “Befikre” has a nice story apart from the much talked about kissing scenes.

“Yes, there is a story. When Adi sir (the film’s director Aditya Chopra) showed the trailer to me before releasing it, I asked him why he is releasing a promo that has so much more to it? The promo does not give you anything about the world of the film,” Ranveer told IANS here.

“I had an argument with him regarding that, but I think he wants the audience to discover the characters of the film while watching and that is why he deliberately cut a very surface level promo. It’s a very conscious choice that he made to ‘under promise and over deliver’ to his audience,” he added.

The actor, who is paired with actress Vaani Kapoor in the film, said the audience will start discovering the two characters from the first scene of the film once people watch it.

“Though it is light-hearted, it is not a frivolous film,” said Ranveer, who has shown his romantic side in films like “Band Baaja Baaraat”, “Goliyon Ki Raasleela Ram-Leela”, “Lootera” and “Bajirao Mastani”.

“Befikre” is all set to release on December 9.