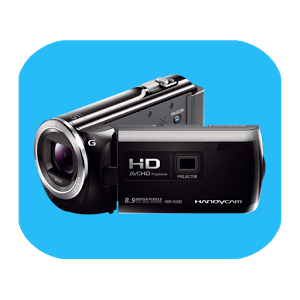 Sharjah–A 28-year-old Indian man died after falling from a high-rise building here during a bid to spy on ladies living in the opposite building, the media reported on Thursday.

The witness told the police that the man fell after losing his balance while looking into the ladies’ room, the Khaleej Times said in a report.

Police officials found the man lying dead in a pool of blood. The body was sent to a local hospital.

Initial investigations by the police revealed no criminal act behind the death of the man.