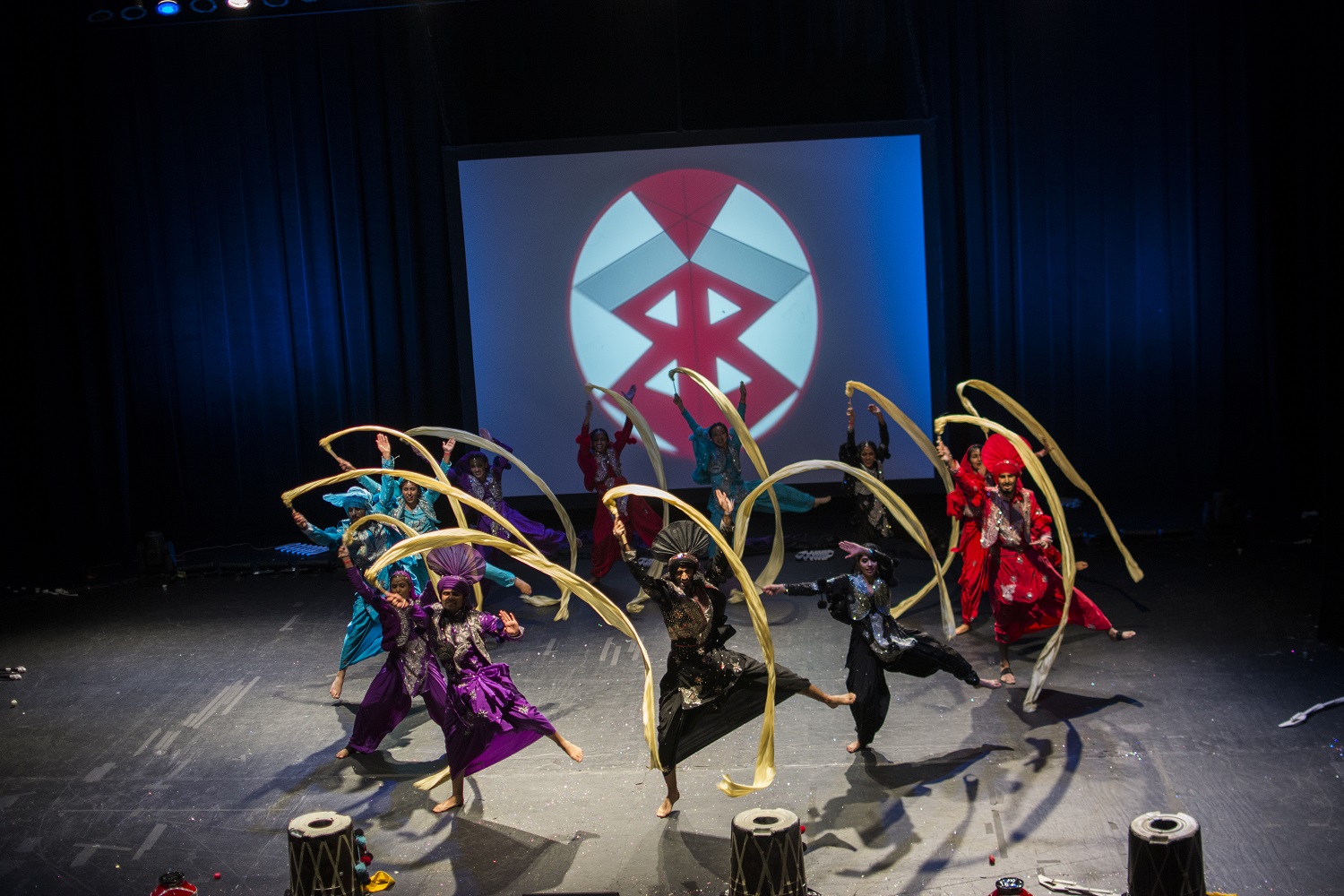 “It’s always great to keep expanding year after year. This year we had our first oversees team attend as we continue to become more global,” said Rohit Bhambi, the co-founder of Boston Bhangra. “We also had more than 30% non-South Asians attend as we continue to attract a more diverse audience each year. It’s a true pleasure to see how many people this event continues to attract.”

The 13th annual Boston Bhangra Competition was hosted by Boston Bhangra Inc. on Nov. 19th at the Orpheum Theatre in Boston. The event was packed with well over 2,200 people.

The competition level was diverse and extremely competitive with teams from all over North America, according to organizers. Teams hailed from London England, New York, Michigan, Texas, California, Virginia, and Boston.

Eleven  teams competed. Josh Valaithian Da from London England won the event, followed by MIT from Boston and Furteelay from MIchigan. Below is a description of the winning teams:

Josh Valaithian Da is a competitive, co-ed Bhangra team from London, United Kingdom. Having started in March 2012, they won our first national competition in the UK at Bhangra Wars 2013 and subsequently competed twice in North America, winning World’s Best Bhangra Crew in 2015. They were also fortunate enough to compete as the first all-female live Bhangra team in the UK later that year.

MIT Bhangra is a group of individuals from MIT and the Boston/Cambridge area who are dedicated to exhibiting the energy and excitement that comes with Bhangra.  Since their humble beginnings in 1991, they have grown enormously while adhering to their mission of exposing Bhangra traditions and culture to the community. They perform at various cultural shows on and off campus, and competed last year here at the Boston Bhangra Competition

Furteelay is Detroit’s premiere bhangra team. Having formed in 2009, the team has traveled all throughout North America placing at competitions such as Big Apple Bhangra, World’s Best Bhangra Competition, and T – Dot Bhangra competition.

One World Cuisine was the food vendor of choice and sold snacks, dinner and drinks at the venue. Some of major sponsors included E3UK, One World Cuisine, Foley Hoag, Jhankar, and India New England. 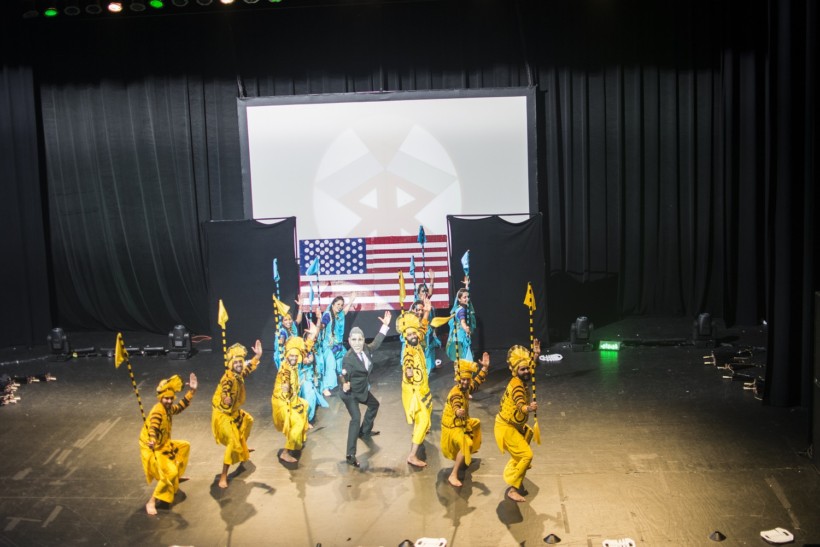