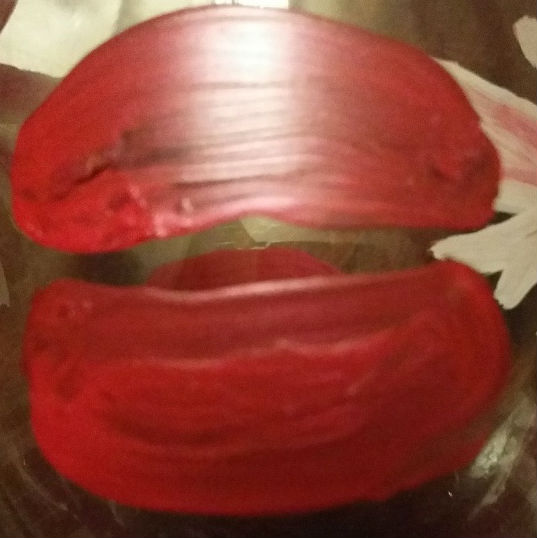 New Delhi– Fifty per cent of those opting for lip lightening surgeries are smokers, said cosmetic surgeons on Thursday.

According to them, the percentage of lip lightening surgeries has increased over the years due to the rise in consumption of cigarettes among females.

Mohan Gowda, a Mumbai-based cosmetic surgeon, said: “While many women rely on home based remedies to lighten lips, there are many corporate professionals who are eager to get such treatments as its results have been positive and the procedure also isn’t very time consuming.”

“Amongst those who approach us for lip lightening services, 50 per cent are smokers and almost everyone are women. It is mostly the younger generation that comprises of those below 40 years of age who opt for this surgery. Such surgeries are also becoming popular among college-going students,” he said.

The Union Health Ministry, in its latest release, said that there was a total of 93.2 billion sticks’ consumption in 2014-15. The data also revealed that the total number of women consuming cigarettes has reached 12.1 million.

“Although there is a decrease in the cigarette consumption figures in India, the number of women smokers is rising. This has made India the second largest country with an increasing number of female smokers after the United States,” said Vinod Vij, a Mumbai-based Cosmetic Surgeon at Fortis Hsopital.

According to Vij, for many female smokers, regular smoking leads to lips turning darker. As women are very particular about their appearance, many are looking for options to lighten lips.

“Despite many lip lightening creams available in the market, women are looking for a permanent solution and an increasing number of women are relying on lip lightening surgeries,” said Vij.

Explaining further, Vij said: “A special medical device named Q switch laser is very effective in lip lightening. It helps in the disintegration of cells in the pigmented areas, leaving a brighter shade on the lips.”

“The procedure is very small which lasts only five minutes, two sittings within six weeks helps in lightening the lips. Depending on the requirement of each individual, the number of sittings may vary,” said Vij. (IANS)