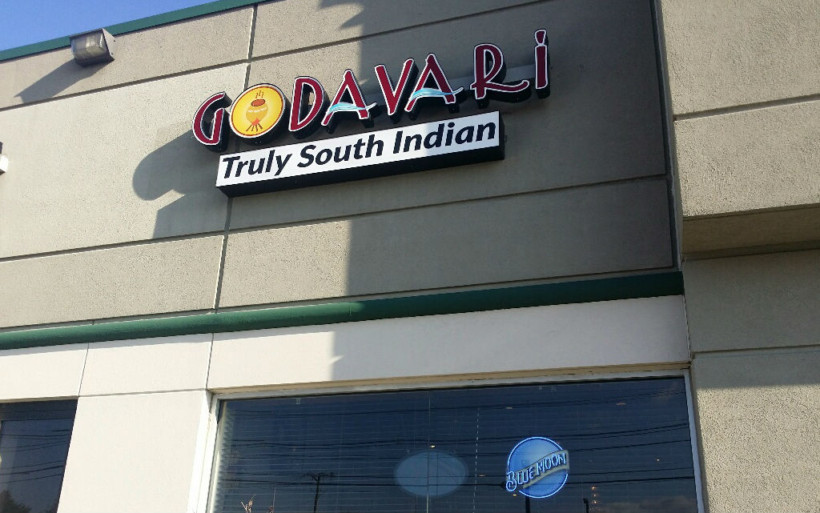 WOBURN, MA– Godavari restaurant , which is ranked as the number one Indian restaurant in Massachusetts, is doubling its space at its current location in Woburn and opening a new bistro in Framingham, MA.

Koushik Babu Koganti, owner of Godavari, said the new restaurant in Framingham is slated to open in early January. The 6,600-square-foot restaurant will have a seating for about 100 people with a full bar serving a variety of Indian drinks. The restaurant is located at 1656 Worcester Road, also known as Route 9.

“We will have the biggest lunch buffet at our new location in Framingham,” Koganti told INDIA New England News. “With so many corporate offices around, we expect a big lunch crowd.”

He said Godavari’s Woburn location will also double its space. It currently only has seating for 85, but will nearly double that space to 160 seats by the end of this month or early January.

A 2016 INDIA New England News survey found that although its readers had overwhelmingly voted Godavari Woburn (located at 9 Cummings Park Drive) as the best Indian restaurant in the region, many had complained about long lines, extended wait times and overcrowding.

“I took it very seriously from your survey and we fought with our landlord to give us extra space for our expansion at Woburn location,” Koganti told INDIA New England News. 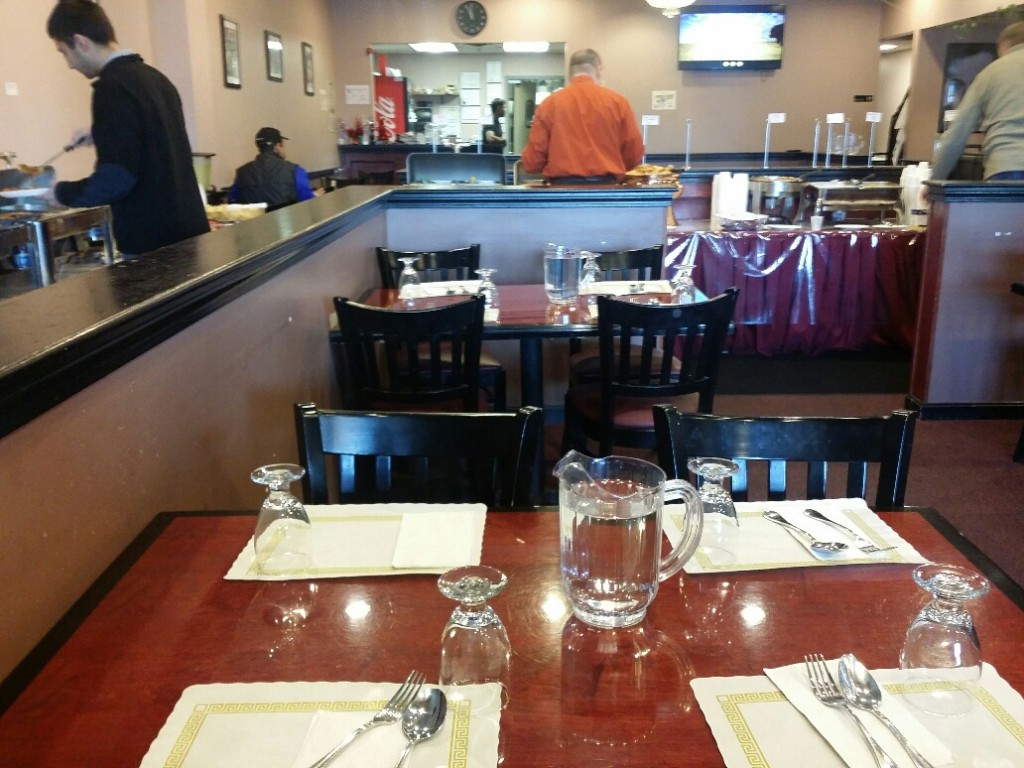