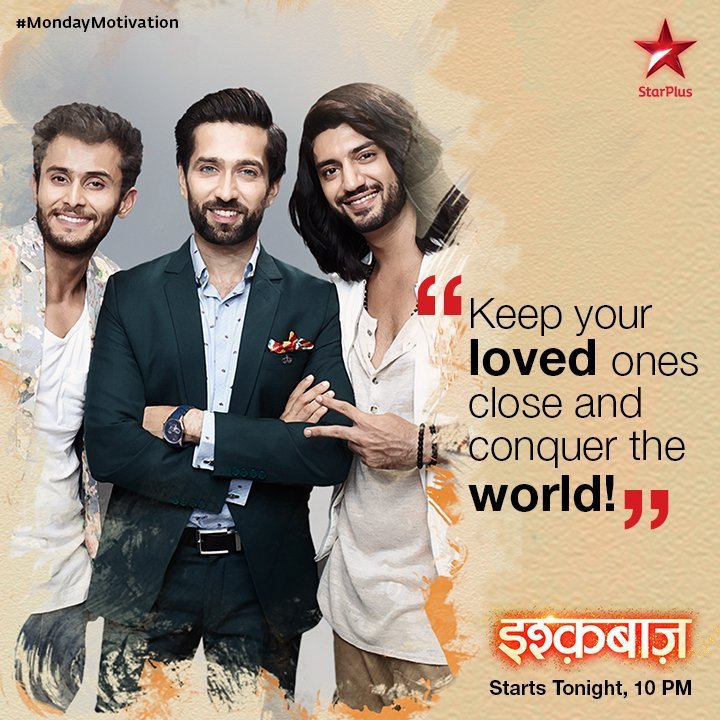 Mumbai– Actor Arpit Ranka, who is currently playing the role of Raja Padmanand in “Chandra-Nandni”, was injured on the sets of the show while shooting for a war sequence.

The show’s ongoing narrative has war sequences between Chandragupta Maurya and Padmanand. During one such sequence, Arpit was supposed to move the sword at an angle but due to a mismatch in timing, the actor ended up with a sprained shoulder. He had to stop shooting until the pain on his shoulder decreased.

“Even though I am fit and my joints are pretty flexible with the sword, there was a mismatch and suddenly I felt a pain seep in through my right shoulder when I swayed the sword for the scene. It was sudden and given the pain, I had to stop shooting for an hour until the pain subsided after which I took it easy,” Arpit said in a statement.

The show, aired on Star Plus, brings forth the saga of the mighty ruler Chandragupta and his wife Nandni.

Child actor Aryan Prajapati, who was seen in Bollywood film “Baaghi”, is all set to enter “Bahu Hamari Rajni_kant”. He is excited to be a part of the show.

The story of “Bahu Humari Rajni_kant”, which went on air in February on Life OK, will be going through a forward leap of five years. Starting mid-November, female robot Rajni (played by Ridhima Pandit) will be seen as a mother to a five-year-old child Ram (to be played by Aryan).

“I am super excited to play a part robot. I have done my share of research by watching all episodes of the show and I love the show and especially my to-be mom, Rajni. I have already started behaving like her at home and can’t wait to do the same on set,” Aryan said in a statement.

Actors Kunal Jaisingh and Leenesh Mattoo took it upon themselves to turn wedding planners for their onscreen elder brother Shivaay’s wedding in TV show “Ishqbaaaz”.

The Punjabi wedding will witness a high profile sangeet ceremony with the three brothers along with the entire Oberoi family dancing to some foot-tapping music. The role of Shivaay is played by Nakuul Mehta.

“Be it on screen or off screen, we three brothers get along like a house on fire. When we were told that there will be a high-profile sangeet happening, Leenesh and I personally decided the playlist for this onscreen wedding. The three of us enjoy dancing and so it turned out to be a fun playlist which brings out the bromance evidently between the three brothers,” Kunal said in a statement.

Actress Juhi Parmar, who is getting rave reviews for her double role in “Karmaphal Data Shani”, ensures she sticks to a healthy diet, and makes it a point to cook her own food.

Along with working on her diction and body language to get into the skin of her character, Juhi has also lost oodles of weight to look the part. The actress, who is currently shooting in Umbergaon for the Colors show, sticks to her fitness regime irrespective of her busy schedule.

“We as actors are prone to unpredictable schedules, long shooting hours and outdoor locations. So it really becomes difficult to follow a particular fitness regime,” Juhi said in a statement.

“But what we chose to eat is something we don’t have to depend on others. I have worked hard to get into shape and I don’t intend to compromise my health by eating something fattening. Thanks to our producers, I have been given a properly furnished kitchen. So before we shoot, I try to whip up something healthy and tasteful,” she added.