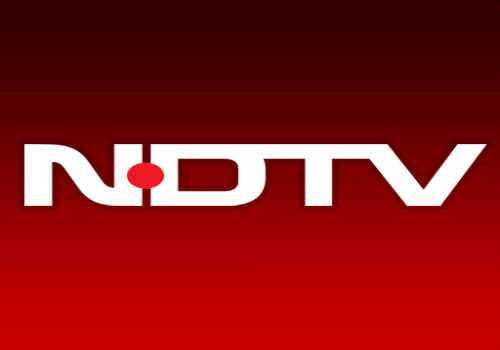 New Delhi– The Ministry of Information and Broadcasting has directed Hindi news channel NDTV India to go off air for 24 hours for allegedly breaching broadcast norms in its coverage of the Pathankot terror attack.

The NDTV on Thursday expressed shock over the order, saying the chanel’s coverage was “particularly balanced” and is examining all options in this matter..

An inter-ministerial committee had found that the channel had violated broadcast norms while reporting on the terror attack in Punjab in January.

According to the panel’s report, the channel had revealed some sensitive details of the airbase while relaying news from the spot during the attack.

Later, NDTV issued an statement and said it is examining all options.

“The order of the Ministry of Information and Broadcasting has been received. It is shocking that NDTV has been singled out in this manner. Every channel and newspaper had similar coverage. In fact NDTV’s coverage was particularly balanced,” the statement said.

“After the dark days of the emergency when the press was fettered, it is extraordinary that NDTV is being proceeded against in this manner. NDTV is examining all options in this matter,” it added. (IANS)