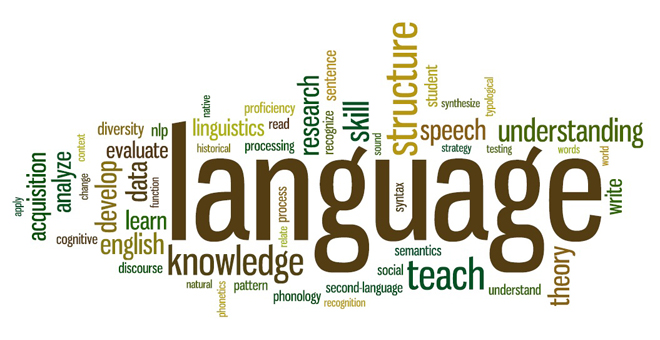 New Delhi–With rapid globalisation and industrialisation, the native and regional languages of India and South Asia are facing an identity crisis and heading towards extinction along with the communities and their culture, linguists fear.

“Globalisation and rapid industrialisation are largely responsible for the decline of native languages. This phenomenon is not restricted to any particular country but is a global issue,” Kapila Vatsyayan, Chairperson of the International Research Division of India International Centre (IIC), told IANS.

The Division hosted a seminar on ‘Linguistic Diversity in South and Southeast Asia’ which threw up disturbing issues of native languages threatened with extinction.

“The media and youth are very much in favour of modern languages. In this era, all communities are diglossic (where two languages or dialects are spoken). There is a trend of mixing languages and this is mainly because youth think that talking in native languages will sound rural and rustic. Television particularly has brought in the influence of modern languages even in rural parts of a country,” said Suwilai Premsrirat, a professor at Bangkok’s Mahidol University.

The linguists also lamented that giving preference to languages which are often considered elite is also leading to a decline in the importance of native languages.

“If a community neglects the native language, giving more priority to other languages, then it is heading towards a dangerous downward slope. People are losing their native language because of the influence of other languages like English, which is considered prestigious,” said Romola Rassool, Senior Lecturer at Colombo’s University of Kelaniya.

“It is often seen that youth, particularly school students, are forced to learn in official languages like English because they are brought up to think that they won’t get the best opportunities learning their native language,” she added.

Native languages are related to a civilisation and a decline in their relevance will also impact on the existence of a community, the linguists pointed out.

“The indigenous communities like tribes often become the victim of negligence and deprivation. They should be given a chance to flourish and establish their identity which can remove the animosity they often carry,” said Jinnat Imtiaz Ali, Professor at the University of Dhaka.

“Native languages are disappearing and what we fear is that this can lead to losing a whole civilisation. What is then lost to a society is the unique way of looking at the world because it is through language that we can articulate and conceptualise,” Rassool contended.

The linguists also suggested that community participation, institutional and educational reforms can contribute to a great extent in safeguarding the future of native languages.

“Initiatives have to be community-based, organic and bottom-up. It cannot be imposed by governments or academicians. It has to enter through some kind of education system, either through school or community,” Rassool suggested.

“We need to think about how external support systems like a community or a school-based teaching programme can strengthen it. The importance of native languages needs to be emphasised from the grassroot level in schools and educational institutes so that the coming generation remains aware of the existence of native languages,” Suwilai suggested.

“It is not just a question of preserving a language but also of prevalence and giving identification. A rural culture needs to continue and we need to give it importance,” Vatsyayan concluded. (IANS)