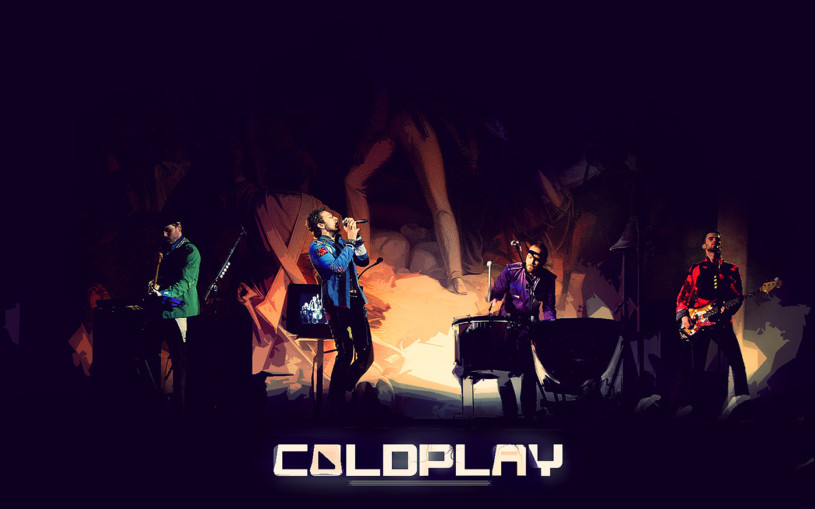 Mumbai– The opposition Congress-NCP on Thursday attacked the BJP-Shiv Sena alliance for waiver of entertainment tax and rentals to the Global Citizen India’s upcoming mega-event in which British rock band Coldplay is scheduled to perform here on November 19.

The Congress went a step further and complained to the State Election Commission (SEC) demanding that the event — in which the Maharashtra government is a “strategic partner” — be postponed until after the ongoing civic elections process in the state.

Mumbai Congress President Sanjay Nirupam on Thursday shot off a letter to State Election Commissioner J.S. Saharia, noting that top politicians will participate in the event organised by the Global Citizen India as part of its inaugural Global Citizen Festival.

“The state government has granted the organisers 75 per cent concession on the rent for the MMRDA Ground, Bandra East, and waived off entertainment tax for the event. This is a waste of public money and such concessions are not granted to other organisations,” Nirupam said in the letter.

Morevoer, he contended that organising entertainment shows at public expense is tantamount to influencing the voters and the platform would be exploited politically in the ongoing civic elections season.

Nirupam urged Saharia to probe how the concert was granted so many concessions during the election season and that the show must be brought under the ambit of Election Commission code of conduct.

The Congress demanded that either the concert be postponed until after the elections, or it should be conducted in a simple manner without the presence of any political leader on the stage.

Nirupam compared the upcoming event to the famous Michael Jackson concert held in Mumbai in 1996, organised during the first Shiv Sena-BJP government, which had kicked up a huge controversy.

Nationalist Congress Party (NCP) state spokesperson Nawab Malik lashed out at the concert, questioning the need to bring the rock band to Maharashtra in the first place.

“Farmers are committing suicide here, there are issues of unemployment and other matters. Amid all this, they are bringing Coldplay — for what? Will this (Coldplay) concert remove unemployment like the Michael Jackson show?” Malik told media persons.

The GCI spokesperson said previous Global Citizens fests in New York have driven commitments to the tune of $25 billion, which will positively impact the lives of around 656 million people worldwide. (IANS)

Gajendra Verma gets into action mode for new music video

Sona Mohapatra: The men in film land only stick to milk and biscuits?

Only pure mustard oil from Oct. 1

What do we know about airborne transmission of the coronavirus?