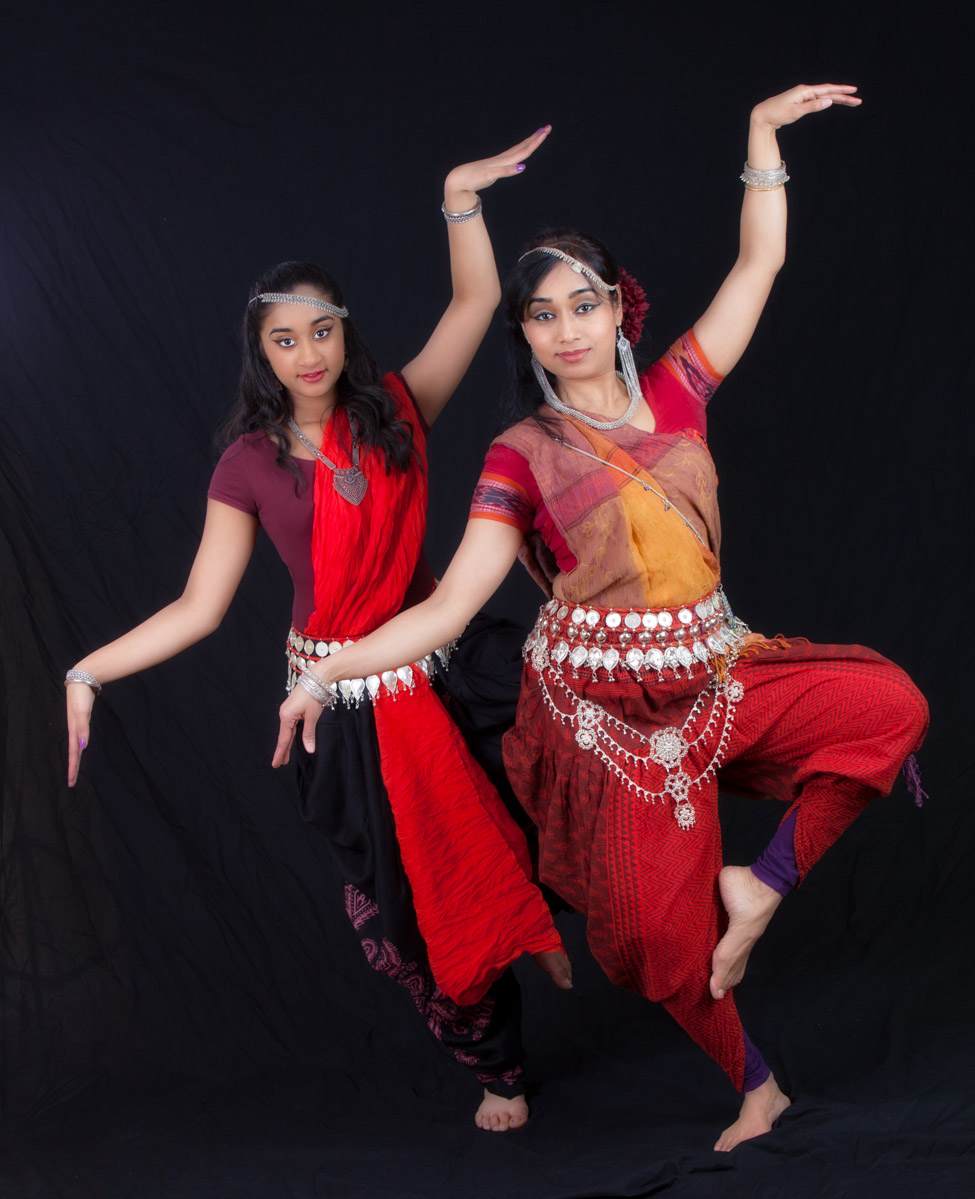 “This elegant and vibrant new work based on authentic Odissi style, presents a contemporary concept with a universal appeal where the human consciousness interacts with the elements of nature,” said Pal, an exponent of Odissi and trained under the direct tutelage of the legendary Guru Kelucharan Mohapatra in India. “The dancers offer their respects to the glorious Sun, which symbolizes optimism, hope and energy for new beginnings.”

Mouli Pal will be joined by Melissa Huser who has been training and performing with her for the past 15 years and her daughter Medha Pal.

Pal said the theme of this dance is specifically chosen for New England Choice Awards because it is   celebration of achievement, especially of immigrants.

“Each morning is like a new life, as the Sun’s rays light up the eastern sky our hopes are renewed. The invigorating rays fill us with optimism to accomplish all that was not done the night before,” Pal said. “The power and energy of the sun is an inspiration to keep moving ahead and removing darkness from all lives we touch. This is a tribute to the immigrant spirit that surges ahead in spite of all uncertainties.”

A much sought after touring artist, Pal is regularly presented by museums, universities, libraries, schools and cultural institutions across United States and also in India.

Pal has received several honors and awards including grants from New England Foundation for the Arts and Mass Cultural Council. She is a member of International Dance Council- CID UNESCO and was invited to perform at their first congress in United States held in Florida in September 2015. Her recent concerts include performances at prestigious venues such as Hopkins Center for the Arts, Dartmouth College, Musical Bridges around the World, San Antonio,  and  Circle of World Arts in Washington, DC.