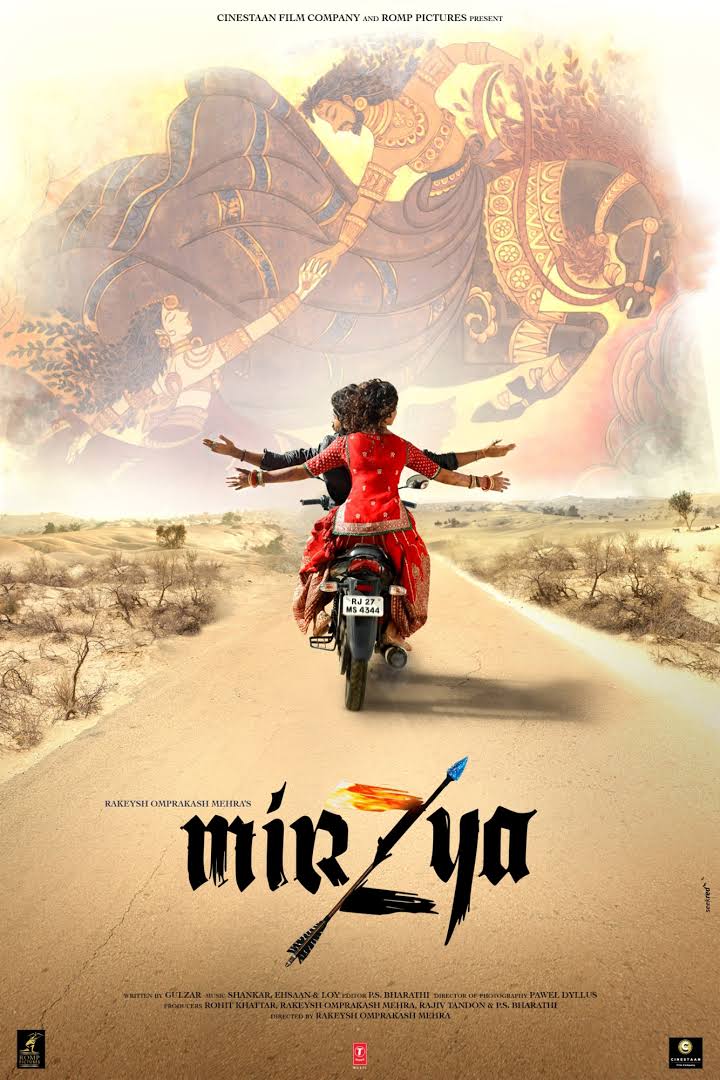 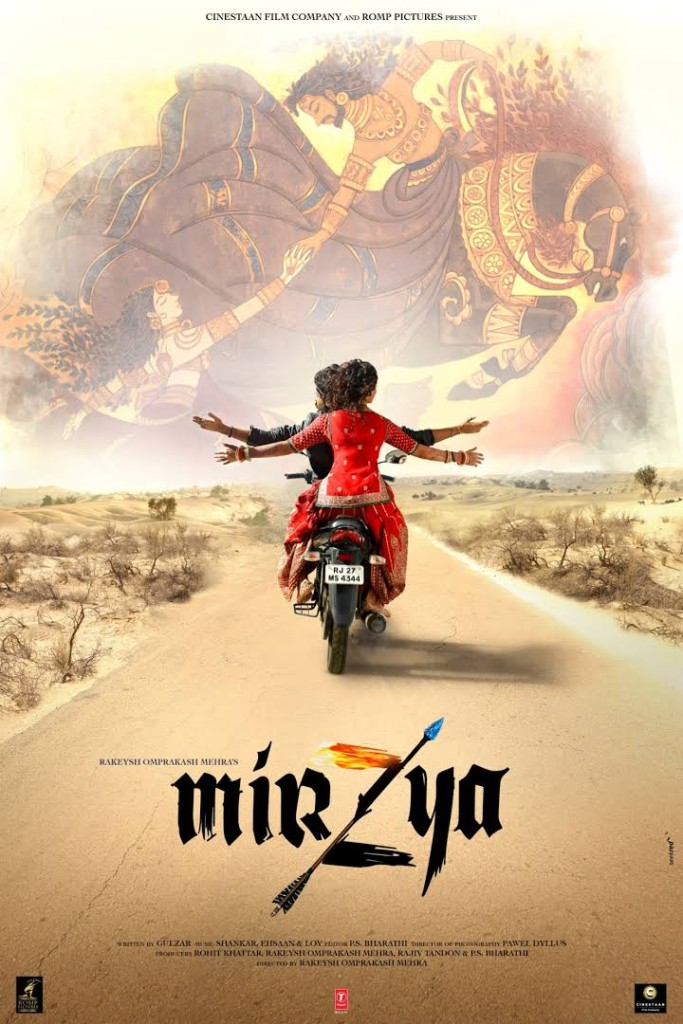 is not bogged down with his debut film “Mirzya” failing to make a mark at the box-office. The actor accepts the failure, and says that the movie is not for everybody.

“Well, obviously ‘Mirzya’ didn’t do well at the box-office which is fine. It’s not a film for everybody,” Harshvardhan said.

He added: “Every film has its own destiny. I feel ‘Mirzya’ is a work of art. It is a beautiful film and it will find its place in course of time.”

The son of actor Anil Kapoor talked about the Rakeysh Omprakash Mehra’s ambitious project at the red carpet of Filmfare Glamour & Style Awards on Saturday night.

Apart from Harshvardhan, “Mirzya” marked debut of Saiyami Kher, and narrated Mehra’s take on the folklore of Mirza-Sahiba.

Harshvardhan feels “the audience is used to seeing newcomers presented in a certain way”.

“I didn’t do any of the conventional things. In terms of look or the character, I kept a huge beard and played a rustic character. Moreover, the love story is explained through its music so there is a lot of new things for viewers to take,” said the 25-year-old.

Now, Harshvardhan is focusing on his next project “Bhavesh Joshi”.