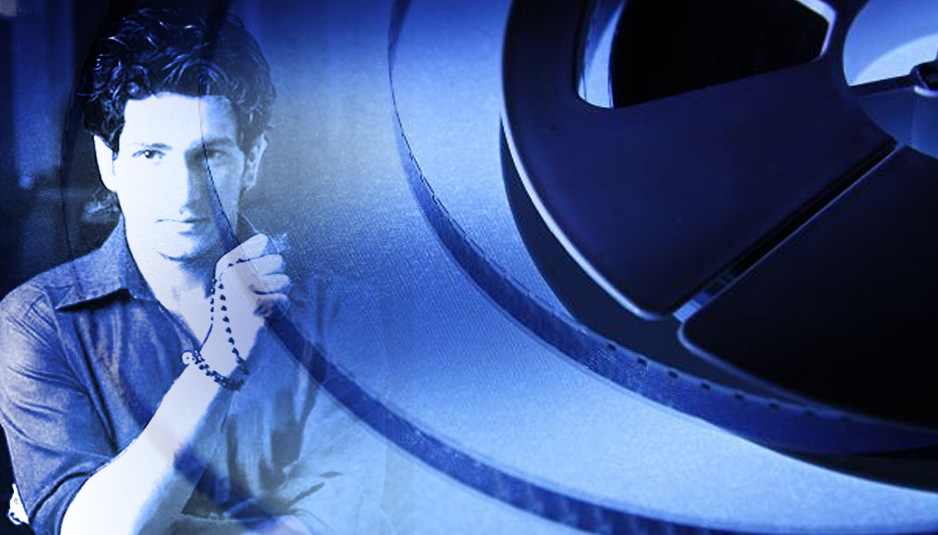 Mumbai– TV czarina Ekta Kapoor has praised actor Rajat Tokas and says he is the blue eyed boy of the small screen.

“Rajat isn’t only my blue eyed boy, he is the TV industry’s blue eyed boy. He is an extremely talented actor and with Rajat I know that he will do as much justice to Chandra as he has to all the characters he’s portrayed so far,” Ekta said in a statement.

Rajat, who has been Ekta’s favourite and who has cast him in various shows, has been roped in for Star Plus’s show “Chandra-Nandni”, where he is seen playing Chandragupta Maurya.

The channel is all set to bring forth the unknown saga of the mighty ruler Chandragupta Maurya and his wife, Nandni in its latest offering “Chandra-Nandni” from the house of Ekta Kapoor and Balaji Telefilms.