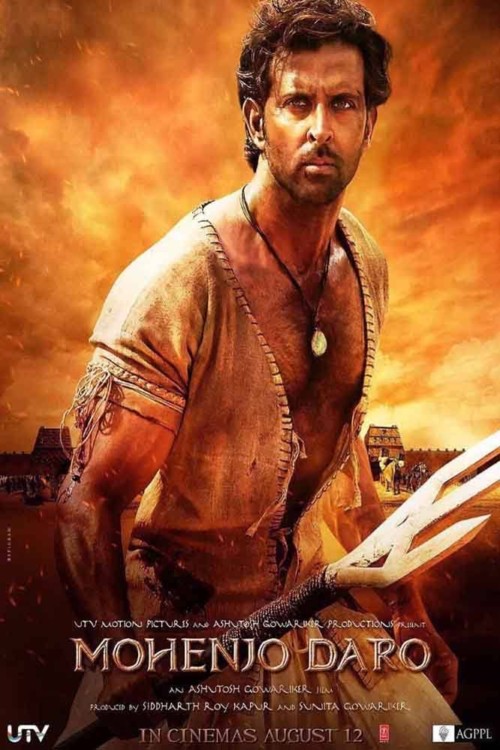 Islamabad– A Pakistani minister on Wednesday demanded an apology from Bollywood filmmaker Ashutosh Gowariker for misleading people through his movie “Mohenjo Daro”, which was released on August 12.

The minister seems to have taken offence at the movie, which was yet unknown to sections of media.

Apparently, Sindh Minister for Culture and Antiquities Sardar Ali Shah was miffed with the film because the facts portrayed in the film were allegedly distorted. He claimed that the film is a mockery of a culture that is highly respected and is 5,000 years old.

He said the film is merely a “figment of the director’s imagination” and that it has absolutely no connection with the civilization.

The minister demanded an apology from the makers of the film, adding that he was really upset with the makers, especially considering that Mohenjo Daro is a Unesco heritage site.