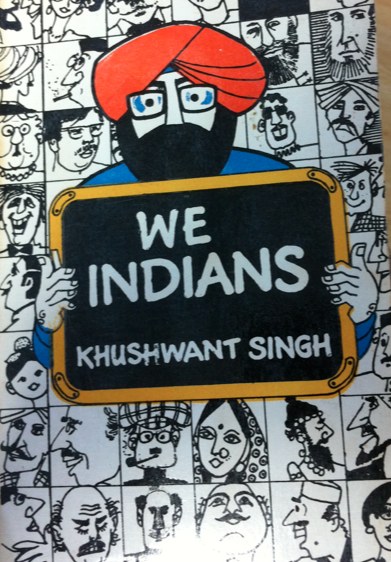 New Delhi– Immerse yourself in the thrilling story of a young politician fighting corruption, know the struggles of a journalist as she reports a murder, flick through different aspects of Indians and read about the journey of finding a husband for a woman in her early thirties. The IANS bookshelf offers some interesting fiction this weekend.

Little does Ashwin Jamwal know that the last 25 years of his life have been controlled by a master manipulator who wanted to make him the most powerful man on earth, though for a reason. Ashwin steps up to take oath as India’s youngest prime minister and is unknowingly thrown into a vertex of power and authority as the entire world is threatened by a faceless enemy named Hades.

The world starts to look up to Ashwin as the saviour, but he was just a pawn, reared only to be sacrificed in the end.

A story of greed, lies, deception, manipulation and corruption, “Ashvamedha” is a thriller revolving around the game of power in a maddening bid to seek absolute control.

What could be worse than a daughter’s death? Ask the Nalwas, whose family implodes one night as their daughter, Ambika, is murdered and it becomes a big news story in the country.

Along comes the fiery and feisty investigative reporter Meera, who finds herself unable to stop following the story, whatever the consequences. She wants justice for Ambika because this murder shakes her certainties and makes her question the sanity of her middle class life.

As she comes across the elite class of Delhi, she’s confronted with rich, connected lawyers and manipulative politicians. What she discovers is a shocking conclusion to the country’s most heinous murder.

What makes you proud to be an Indian and what makes you ashamed to be one? What makes a Hindu a Hindu? Why are Indians such champion sycophants and name-droppers? And, does love really matter in an Indian marriage?

In his sharp and funny dissection of different aspects of Indian characters, the late Khushwant Singh tackles these and other questions in the book, with his characteristic candour, humour and gift of telling a riveting tale in this posthumously published book.

You are an Indian woman in her early thirties and still unmarried or married previously. What is the big deal about it? You just don’t seem to find the “right” man and you suddenly acquire a tragically special status as being cynical, demanding, impractical and chronically single or ambitious.

Alafia Singh meets a similar fate on her journey to find a husband using somewhat more traditional methods. Read “Hooked, Lined and Single” to know how she deals with the burden of getting married by finding the right man.